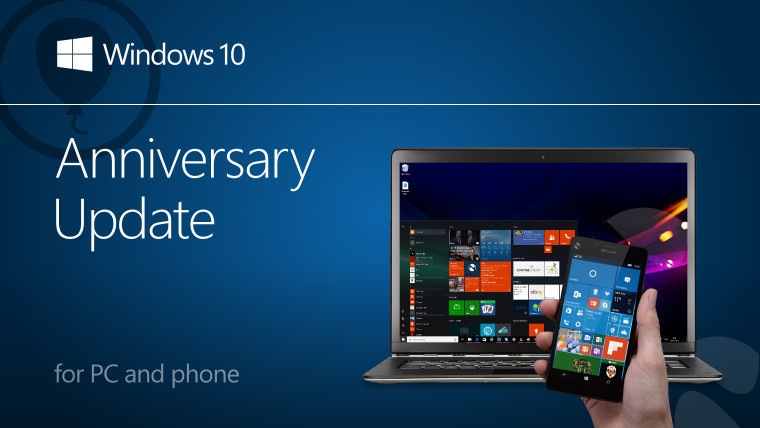 Microsoft today released Windows 10 build 14393.67 for both PC and Mobile to the Fast, Slow, and Release Preview rings. This is actually the second cumulative update that the company released today; 14393.51 was released to Insiders and non-Insiders alike earlier in the day.

KB3176931 offers everything that we saw in 14393.51 with a couple of additions. In other words, if you've already updated your PC once today, this is all that's new:

If you're on Windows 10 Mobile, you haven't received a cumulative update since 14393.5, so you'll get everything above, as well as the following:

You can check out the full changelog from 14393.51 here, but that was the only part of it that could apply to Windows 10 Mobile.

Microsoft is now gearing up to begin releasing builds from its development branch again, which are codenamed Redstone 2 (Rs2). We're expecting to see Rs2 soon, so if you're on the Fast ring, don't get too comfortable.