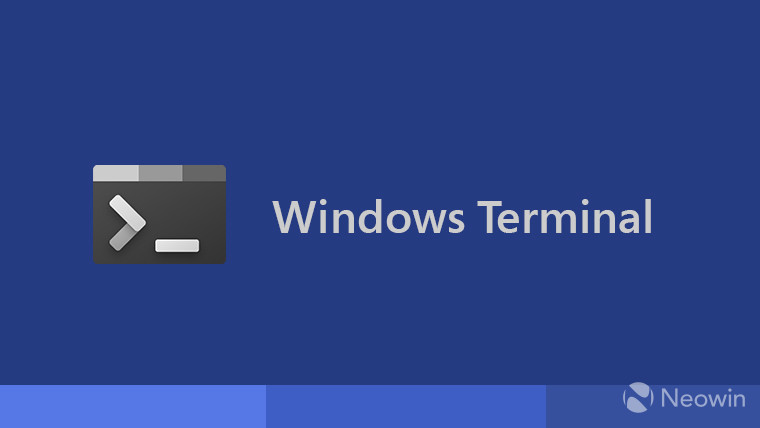 Microsoft has released Windows Terminal Preview 1.9 with new features including Quake Mode and the ability to set it as the default console on Windows. The Redmond firm has also bumped the stable version of Windows Terminal to version 1.8; you can grab that now from the Microsoft Store or the GitHub releases page.

With Windows Terminal Preview 1.9, you now have the ability to set it as your default terminal emulator, any command-line applications you choose to run in the future will automatically open with Windows Terminal. While this preview release supports this option, you need to also be running a Windows Insider Program Dev Channel build to find the setting, according to the release notes. To make it the default terminal application, open Command Prompt properties, go to the Terminal tab and then choose Windows Terminal Preview from the Default Terminal Application section.

Another new feature in this update is Quake Mode, using Win + ` from anywhere in Windows will bring up the quake window on the top half of your screen, you can dismiss it again using the same key combination. This will save you time when you want to run a command quickly but don’t want to mess around finding Windows Terminal in the Start Menu to open it. Microsoft has already updated the PowerToys FancyZones layout editor so that it can be opened with Win + Shift + ` instead of Win + `.

This update also improved the settings UI so that you can edit actions via the Actions page giving you the ability to create new keyboard shortcuts. It also introduces an italic variant of the Cascadia Code font and includes improvements for Arabic and Hebrew.

To get this update, head over to GitHub where you’ll be able to find a download link.