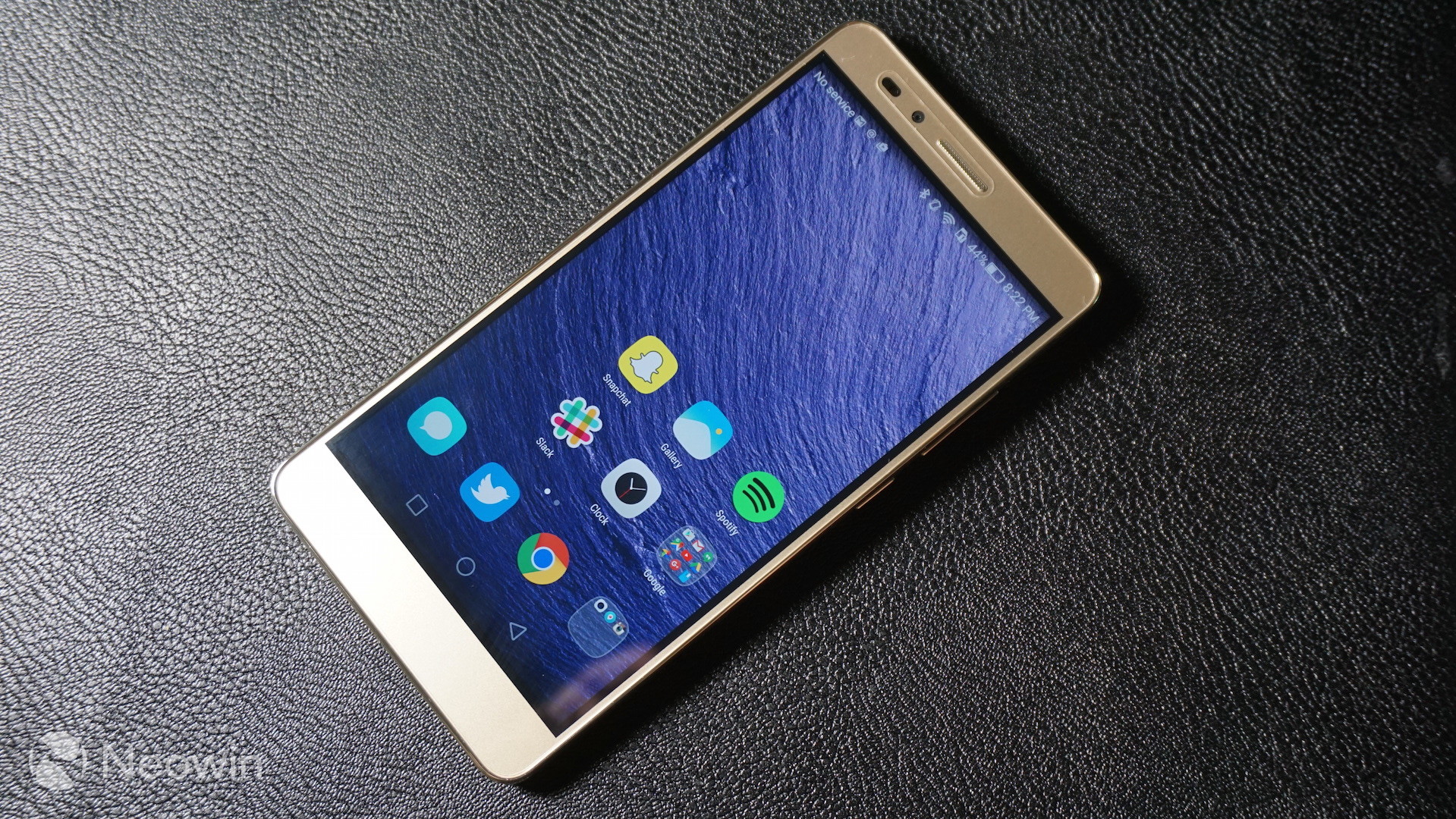 It's been nearly half a year since the debut of the Honor 5X and it finally looks as though the handset will receive an update to Android Marshmallow. The update will offer the standard enhancements that come with Marshmallow - like Doze - and will also bump EMUI to version 4.0.

While it might look like the Honor 5X is late to the party, as of June, only 10% of Android handsets have made the jump to Marshmallow. The latest version of Android made its debut in October of 2015, arriving on Nexus devices first, and slowly trickling its way to other handsets over the past eight months. Although the number has been slowly rising, Google has already announced the next version, Android N - which Nexus device owners are already currently previewing - which will be making its debut sometime in the fall.

The update for the Honor 5X should arrive OTA or you can check Honor's proprietary update application. If impatient, users can download the update and manually install it, but be cautious as installations can erase data or could potentially damage your device.