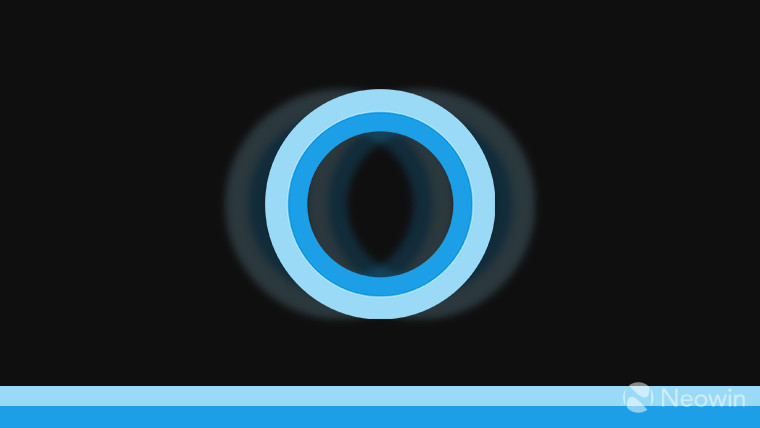 If you are not a fan of Cortana then there is now an easy way to remove Cortana completely from Windows 10. Until Windows 10 19H1, Cortana was tied to Windows Search so even if you manage to remove Cortana, it would most likely break Windows Search as well. However, Microsoft separated Cortana and search on Windows 10 19H1. With the release of Windows 10 version 2004 update, Microsoft also released the new Cortana app on the Microsoft Store making it easier to reinstall the app.

There are countless reasons why you may not want Cortana on Windows 10. We recently reported that Cortana has been causing issues for some users on Windows 10 version 2004. Furthermore, Cortana is still limited to a handful of countries so if you are not living in those countries then Microsoft's virtual assistant will not work. Whatever the reason may be, you can now run a simple PowerShell script to uninstall Cortana. Here's how to uninstall Cortana on Windows 10 May 2020 Update:

This should uninstall Cortana from your system. If you removed Cortana temporarily or for troubleshooting and want to install it back then you can follow the steps below:

This should install the digital assistant back on Windows 10. Once done, you can launch Cortana by clicking on the icon in the taskbar. If you can't see the Cortana icon then make sure that it is not hidden. You can check it by right-clicking on the taskbar and making sure the “Show Cortana button” is checked. The new Cortana app is currently available in 13 countries and nine languages.