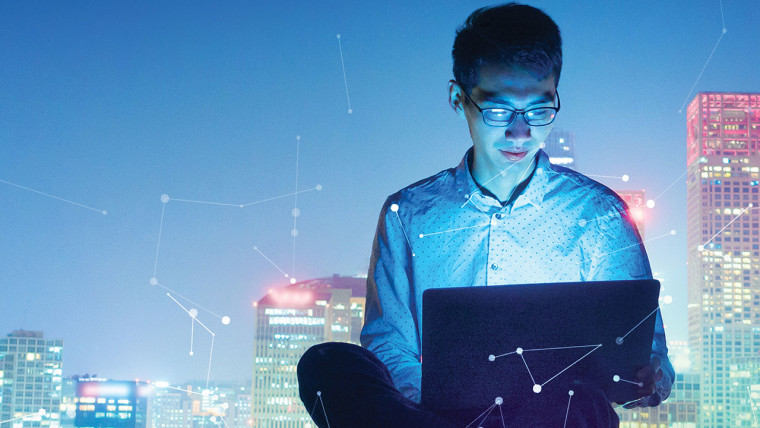 Heads up, HP users. It appears the $3.5 million Lenovo verdict was not enough of a spyware deterrent for HP, as it now appears the company is installing spyware on its computers without asking permission from users.

The culprit software is called HP Touchpoint Analytics Service, with the latest client version being 4.0.2.1435. It is described on the official HP site:

However, users are up in arms about the stealthy install, saying that the spyware is causing some severe slowdowns and CPU drains in the operation of HP PCs. The HP support site is being flooded with some not-so-glowing reports, such as this one from PurplePassion22:

On 11/18/2017 Hp Touchpoint Analytics Client was installed on my computer without my consent. I'm assuming it was installed in the background as an update to Hp support or framework. However it happened I don't appreciate it's sneaky take over of my computer's system resources. From yesterday to today it's been making my computer work so hard I can hear it like cranking away and the light in the back of my computer is flashing rapidly in-tune with the cranking. In Task Manager I can see it starting and stopping numerous applications, it's client service and installer, console window host, command prompts, timeout-pause command prompt, it's causing a lot of up and down use of antimalware service executable and local system.

According to Günter Born, only one program registers the TouchpointAnalyticsClient.exe client as malware.

While the issue of HP collecting telemetry data behind the backs of its users is problematic, there is a way to get rid of the program, thanks to a fairly easy step-by-step process detailed by Martin Brinkman.

Uninstallation of the program should remove the Service as well.

It isn't clear if this is being installed as part of a Windows Update or if it coming from the HP Support Assistant. But no matter where it is coming from, if you have an HP system, you should check for the spyware and remove it, especially if you are noticing a severe overload on your CPU and processes.