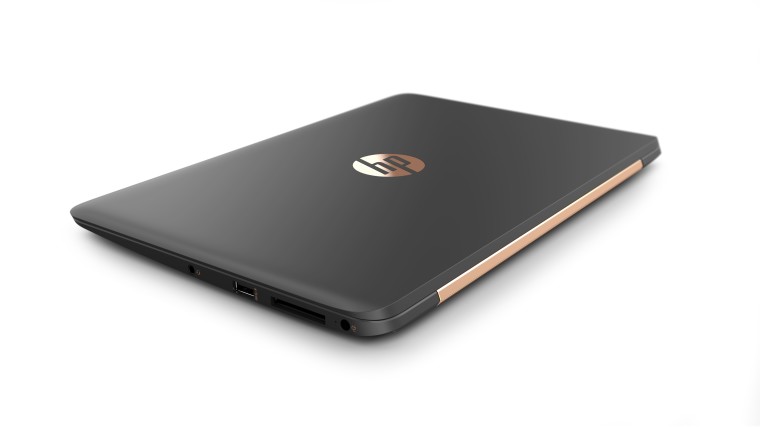 Just a few days ago, HP unveiled brand new devices that the company would start shipping alongside Windows 10. But now it looks like HP wants to beat everyone else to the punch and is promising to ship the first Windows 10 devices on July 28th.

Right now both Dell and HP are duking it out to get the early adopter crowd, which wants to buy a new device as soon as Windows 10 launches on July 29th. While both companies are currently taking pre-orders for devices, HP is saying it wants to be the very first to ship them, even ahead of Windows 10 actual release.

According to Mike Nash, VP of Product Management at HP, the company wants to make sure early adopters will have their Windows 10 PCs as soon as possible. He says:

Right now, a customer can buy select PCs with Windows 10 directly from HP.com and it will ship on July 28th. We are offering free next-day shipping so customers will receive the device on July 29th. Customers will start seeing HP devices running Windows 10 in-store at select retailers beginning August 2nd.

According to this, HP is your best option if you want a new device on launch day. Though, as usual, lots more devices from many other companies will be coming to market in the next couple of weeks so if you have a bit of patience, you’ll have many more devices to choose from soon.