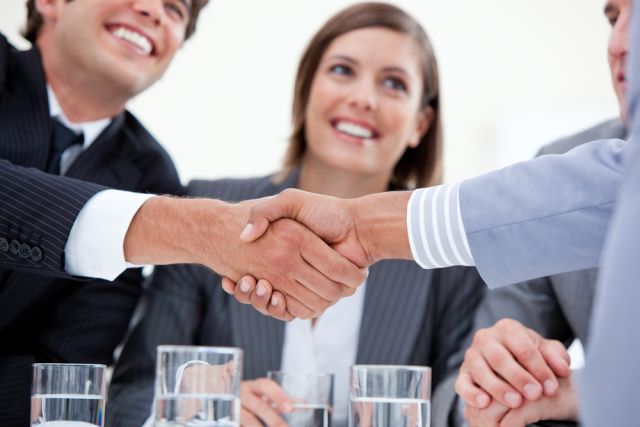 Best buddies forever ... until the next lawsuit

In the current state of the consumer technology industry, there seems to be no end to patent lawsuits. On Saturday, a long standing patent dispute between HTC and Apple finally came to an end. In an unusual Saturday evening joint press release, Apple and HTC have now said they have settled their current legal differences in a fight that has lasted well over two years.

HTC and Apple have reached a global settlement that includes the dismissal of all current lawsuits and a ten-year license agreement. The license extends to current and future patents held by both parties. The terms of the settlement are confidential.

The press statement included quotes from Apple CEO Tim Cook and HTC CEO Peter Chou, both of whom said they were pleased to have reached a settlement so that their companies can focus on "innovation".

The original dispute began back in March 2010, when Apple filed a lawsuit against HTC, claiming that the company had violated 20 of Apple's patents surrounding its iPhone product. HTC filed a counter-suit in May 2010, alleging that Apple violated several of HTC's own patents.