HTC’s Sense user interface is arguably one of the more successful efforts by a handset manufacturer to customise an operating system. Most smartphone buyers can recognise a HTC device from its distinctive big clock at the top of the homescreen, an example of the brand equity that the interface has developed for the company in recent years, and which has helped it to grow from a white-label manufacturer of devices for other companies, to one of the world’s best known tech brands.

Sense was the successor to the TouchFLO overlay, which debuted on the company’s Windows Mobile devices back in 2007; Sense itself launched in 2009 on both Windows Mobile and the HTC Hero Android handset, and remains the user experience on HTC’s Android devices today. The company has been incrementally improving Sense for the last few years but, as the company itself acknowledges, it soon became too complicated for its own good. 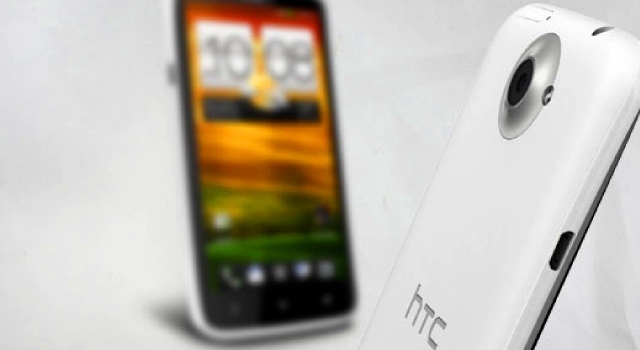 Speaking with Pocket-lint, HTC’s chief product officer, Kouji Kodera, was very open about this: “From the original Sense up to Sense 3.5, we added too many things. The original concept was that it had to be simple and it had to be easy to use, and we had that philosophy, but over time it got cluttered.”

Indeed, the early builds of Sense were a breath of fresh air. While Android (and Windows Mobile for that matter) suffered from weak user interface design, Sense made it much easier for users to find what they wanted, exposing functionality and features in the OS that would otherwise have been much more difficult to find. As the stock Android UI improved – and as rivals developed their own custom UIs, such as Samsung’s TouchWiz and Motorola’s MOTOBLUR – HTC found itself stuffing Sense with more and more features in order to make its offering more distinctive – but this didn’t work out as hoped.

Kodera went on: “There were too many things in there. Even on the home screen we had four or five icons before consumers got a chance to add things themselves.” But all is not lost. With HTC’s new generation of handsets, the company is launching a new version of its UI – Sense 4.0 – and Kodera promises that HTC has learned from its mistakes. “For the [just-launched] HTC One range, we have taken it down to Sense 2.0. What we’ve done is a good mixture of keeping Sense and Google’s Ice Cream Sandwich element in a good balance.”

HTC acknowledged in January that, following a 25% decline in its quarterly profits, it would dramatically reduce its product line-up, “focusing on what made us great”, in the worlds of HTC UK's Phil Roberson. The new Sense UI seems like a confident step in the right direction – but time will tell if measures such as these will yield the results that HTC is hoping for.