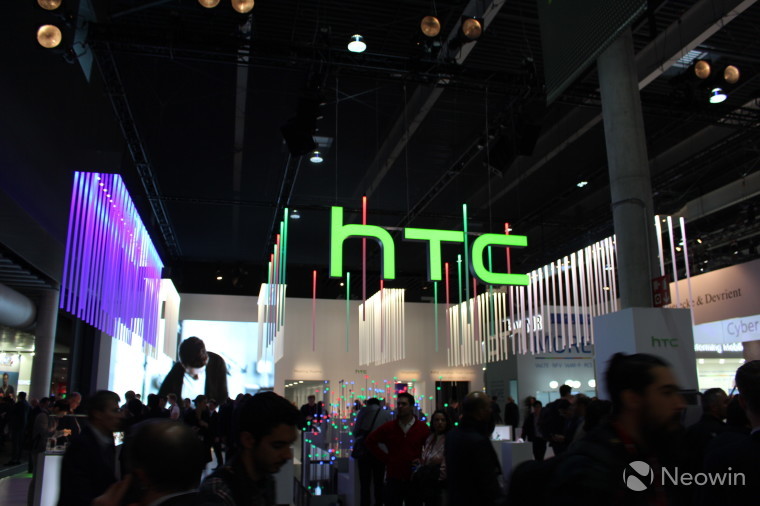 It's no secret that HTC has struggled to remain relevant when it comes to its smartphone business. The company has suffered its largest loss in two years, with sales falling nearly 68 percent for the month of June.

According to the Taiwanese phone maker, its sales dropped to NT$2.2 billion which is roughly around $72 million USD in June. Although HTC started as an Original Design Manufacturer (ODM), it shifted its business to become an Original Equipment Manufacturer (OEM) and dominated the smartphone genre, at one point releasing several different models for nearly every wireless carrier in the United States. Since that time, the firm has faced tough competition from the like of Samsung, LG, and others.

However, over the past decade, the firm has struggled to maintain its once successful smartphone business, despite releasing well-received handsets like the U11 and U12+. Earlier in the year, Google purchased part of HTC's smartphone unit for $1.1 billion. But even that wasn't enough to save HTC, as it was reported only a few days ago that the firm would be letting go of 1,500 of its employees. The company is expected to cut back on the number of phones it will release this year.