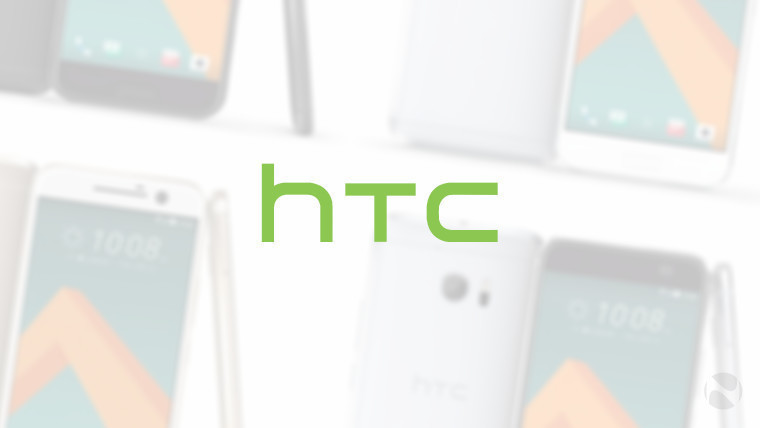 But Chang also hinted that the company is preparing to launch another flagship-class handset in the coming months, following the unveiling of its U Ultra range-topper a fortnight ago.

The U Ultra isn't yet available to buy, but will go on sale in the coming weeks, priced at $749, putting it in direct competition with the very best devices that the mobile industry has to offer. But HTC's new flagship comes with Qualcomm's Snapdragon 821 chip - a minor upgrade to the 820 that Qualcomm introduced in 2015 - at a time when many are eagerly awaiting the arrival of devices running the new-generation Snapdragon 835.

HTC's mobile chief seemed unconcerned about that, as he spoke to Tbreak.com about the company's plans. "Every time there is a brand new CPU with power that we can leverage," Chang said, "we're always at the forefront doing that."

That's an interesting comment, given the company's recent penchant for releasing new devices with old processors. The high-end 10 evo (known in the US as the Bolt) went on sale two months ago with the Snapdragon 810 SoC, which made its mark in rivals' flagships a year earlier. Next month, the company will begin the international launch of the Desire 650, which has a three-year-old Snapdragon 400 processor. 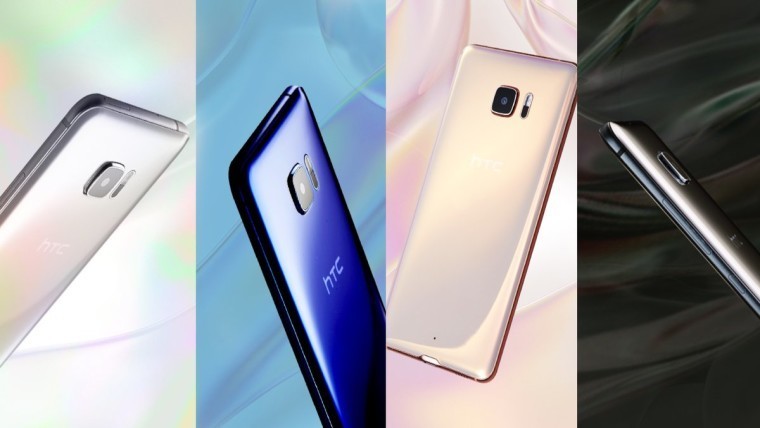 Referring to the launch of the U Ultra, Chang said: "Some people are talking about the timing [of our release] but timing was determined 9 months ago. This is the best CPU out there." But with Samsung's Galaxy S8 expected to launch sometime in the next few months with the Snapdragon 835, the U Ultra's chip won't rule the roost for much longer.

Chang explained that HTC wants "to have a couple of months of leadership before the next flagship CPU comes." But he also believes that the arrival of the next high-end mobile processor - presumably referring to the 835 - "will be in another period of time - not at MWC [Mobile World Congress]. Not for us or for any other player. I can tell you that for sure."

Samsung confirmed this week that its Galaxy S8 won't launch at MWC next month, despite that being the venue for its Galaxy S-series announcements in recent years. There have also been doubts raised about other flagship-class handsets, like the LG G6, launching with the 835 as Samsung has reportedly ordered so many of the new processors that supplies for other manufacturers are currently extremely limited.

But even if the Snapdragon 835 doesn't appear on handsets until the second quarter of 2017, HTC would still end up launching another flagship within just a few months of the U Ultra. Given that Chang said two weeks ago that HTC will drastically reduce the size of its range this year, releasing just six or seven new handsets, a second flagship in such a short space of time seems like an odd decision.