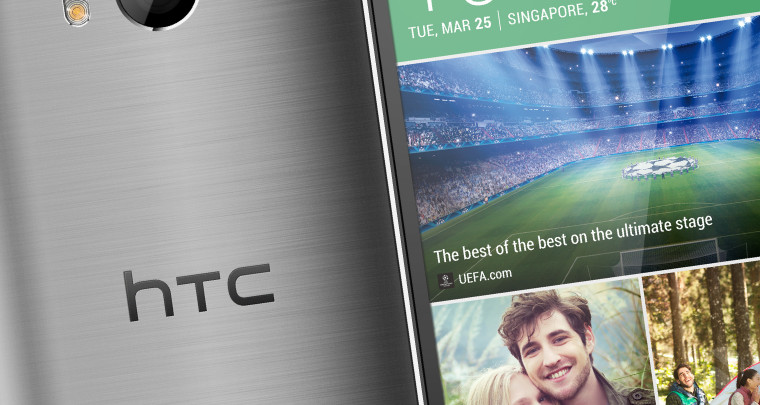 HTC has launched the One M8 EYE in India, along with the RE camera, Desire EYE, and few other mid range smartphones.

During the recent "Double Exposure" event in the US, HTC launched the innovative RE camera and the selfie-focused Desire EYE smartphone. Now, the company has launched these devices along with the previously unannounced HTC One M8 EYE in India.

The rest of the hardware specifications remain unchanged from the One M8, which was launched earlier this year. The launch price of the M8 EYE is set at Rs 38,990 (US $649) and the device will be available in a week's time. According to a report on GSMArena, the One M8 EYE will not see a wider launch and will be limited to China and India.

Other smartphones which were launched at the event include entry level and mid range Desire smartphones 516c, 820 and 820q.