The rumoured premium HTC handset, the One M8 Prime, has reportedly been axed. The device was purported to feature a Snapdragon 810 processor and 3GB of RAM with a huge Quad HD (2560x1440px) 5.5-inch screen encased in a unique, aluminium-silicon composite body to give the handset a truly premium feel. 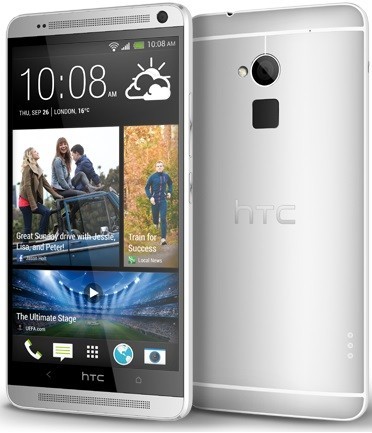 A series of recent leaks have also exposed many other features of the handset, including an enlarged camera lens that pointed towards better photo-taking capabilities than even the exceptional shots captured by the standard One M8.

According to noted reliable tipster evleaks, the successor to last year's One M7 Max has now had its development program 'suspended indefinitely', however. The announcement comes as a surprise, given the attention that the handset has been receiving, and no reason for the cancellation has been given.

Expected to compete against Samsung's rumoured Galaxy S5 Prime and LG's recently-launched G3, there does not seem to be an obvious reason for cancelling the device. Perhaps the move was influenced by the decision of some retailers and carriers not to sell the LG G3, considering it a 'tough sell'.

This seems rather unlikely due to how far the Prime got into its development, however. With no official announcement from HTC to either confirm the existence or abandoning of the device, we will have to wait to see if today's report proves to be true or not.