Earlier this month, HTC unveiled its latest Android flagship, the One M9 (and also signaled the end of updates for its One M7 ancestor). But another Android handset was also spotted passing through China's certification authority, TENAA, a couple of weeks ago, and it seems that that device has now been officially outed by the company. 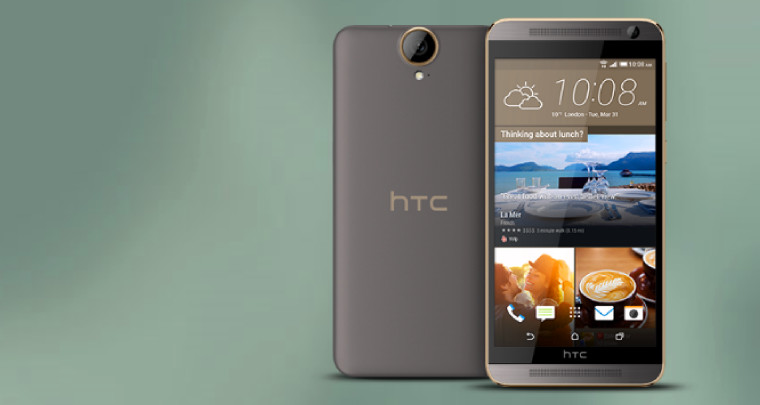 The unveiling of HTC's One E9+ couldn't have been more low-key - as Engadget reports, the company quietly added the handset to its China website without any fanfare at all.

Curiously, there's also some confusion over exactly what specs the new device will offer; it appears that two set of specs, for different devices, have inadvertently been mixed together - but it seems logical to conclude that the One E9+ will be joined by a 'standard' One E9 with a lesser set of specs to its sibling.

Assuming that this is accurate, key specs of the One E9+ will include:

The specs of the One E9 - which hasn't officially been revealed by HTC - would differ from the E9+ in these areas:

Details regarding pricing and availability have not yet been announced.