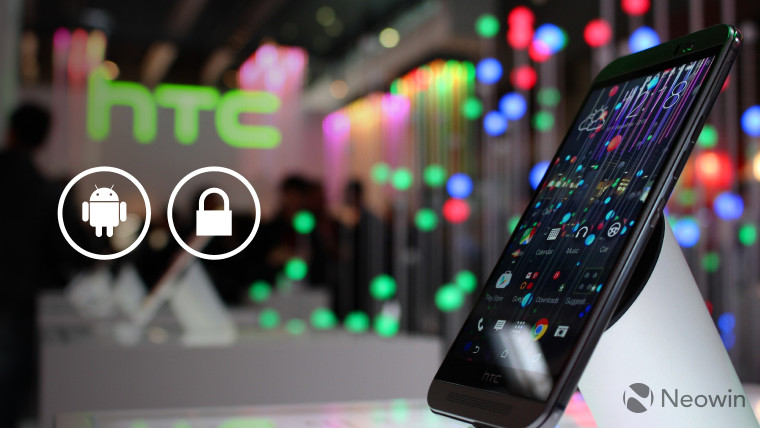 HTC has released an update for the One M9, its high-end handset that it unveiled in March 2015. The company began upgrading the One M9 to Android 7.0 Nougat in December, but the latest update doesn't bring any of the newer versions of the OS - Android 7.1, 7.1.1 or 7.1.2 - to the device.

However, the update does include the March security patches for Android, which Google released just over a month ago. Those patches deliver fixes for dozens of vulnerabilities and other issues across the OS.

In addition to the security improvements, HTC's release notes for the update state that it also includes a range of bug fixes and an unspecified "system enhancement".

At around 467MB in size, the update is currently only available for unlocked HTC One M9 handsets, upgrading their software to version 4.30.617.2. Carriers will make the update available in their own time; for example, T-Mobile upgraded the One M9 to Android 7.0 in late March, three months after HTC released Nougat for the device, but the carrier only included the previous month's Android security patches rather than those for March.