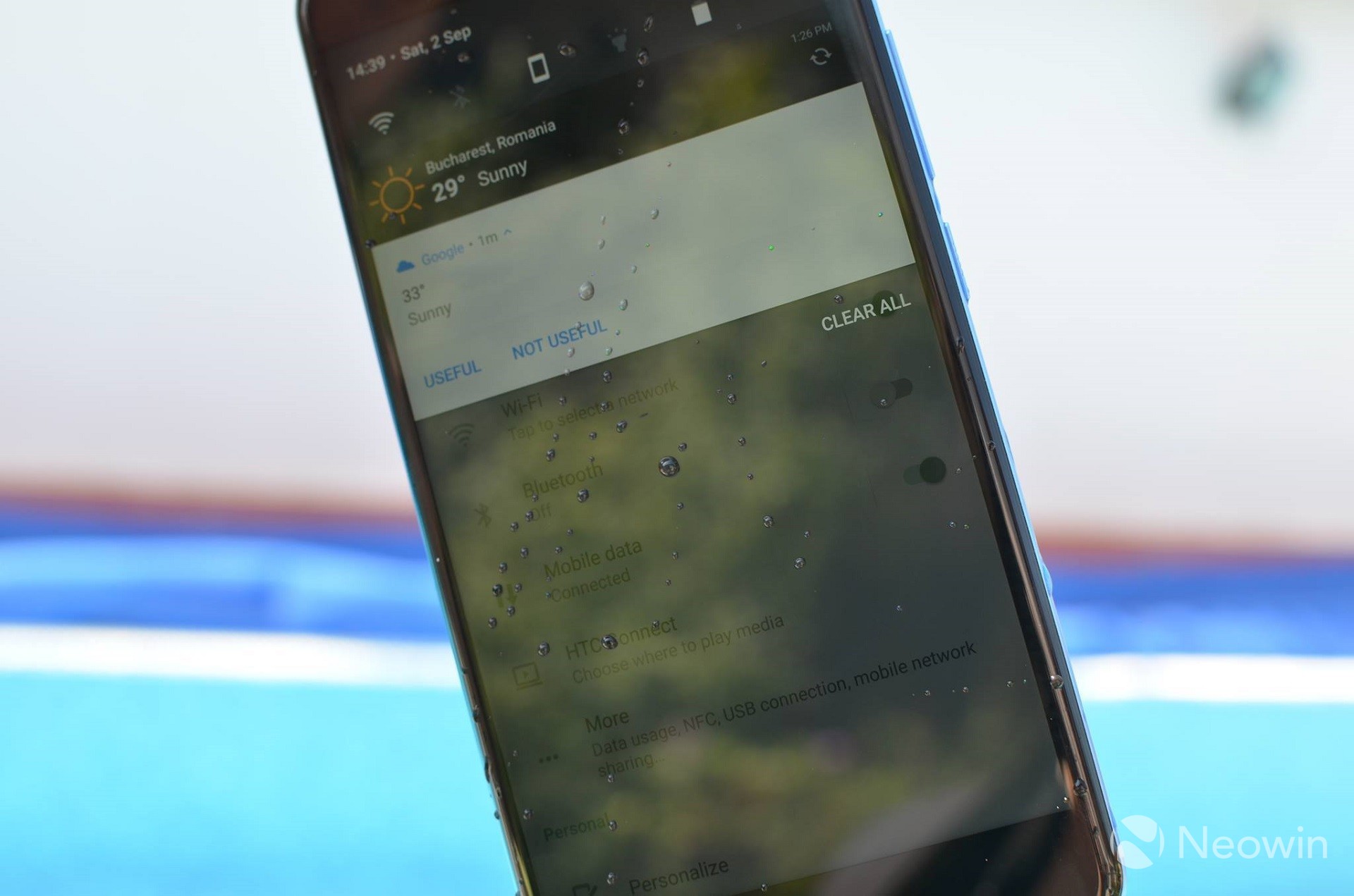 Most smartphone manufacturers have already released their flagship devices, including the likes of Apple's iPhone 8, iPhone 8 Plus, Samsung's Galaxy Note8, Google's Pixel 2 and not to forget, the iPhone X. However, it seems HTC still has a surprise up its sleeves, despite its deal with Google.

The company has sent out press invites for an event taking place in Taipei on November 2nd. Although the company didn't share any details about the event, it's quite difficult to ignore the big "U" on the invite (as shown below) hinting at the launch of a new U-series smartphone.

In case you can't recall, we've heard rumors in the past that the Taiwanese company is working on the alleged HTC U11 Plus featuring a bezel-less 18:9 ratio display. As far as the design is concerned, we can expect the handset to carry the same design cues as the HTC U11. With the U11 Plus, the company is expected to enter the bezel-less displays arena to compete with the likes of Samsung and LG.

As far as the specifications are concerned, rumors suggest the device is expected to ship with a 5.99-inch display sporting a resolution of 2880 by 1440 pixels. Under the hood, it is expected to have a Snapdragon 835 processor coupled with either 4GB or 6GB of RAM. Other rumored features include 64 and 128GB of internal storage options, a 12MP rear camera, an 8MP front-facing camera, Edge Sense, and IP68 certification. There doesn't seem to be much different when compared with the HTC U11, except for the display.

Nonetheless, we'll find out everything the company has lined up on November 2nd which is not too far away.