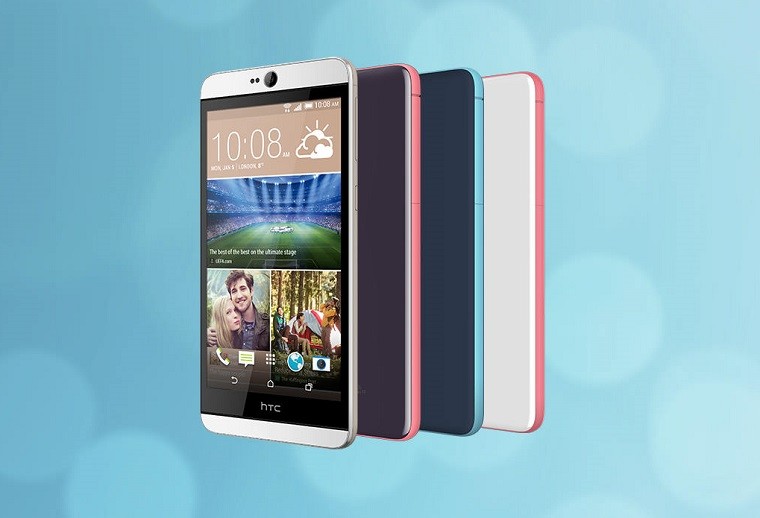 HTC has unveiled a new mid-range smartphone dubbed the Desire 826 which features the company’s UltraPixel camera on the front.

Supposedly the Desire 826 is a follow-up to last year’s Desire 820 despite the fact that the 820 has barely been on the market for four months now. In either case, the new Desire 826 offers some redesigns, updated internals and as mentioned above a new UltraPixel selfie-shooter.

We’ll find out more about the phone’s pricing and availability as the launch dates get near.