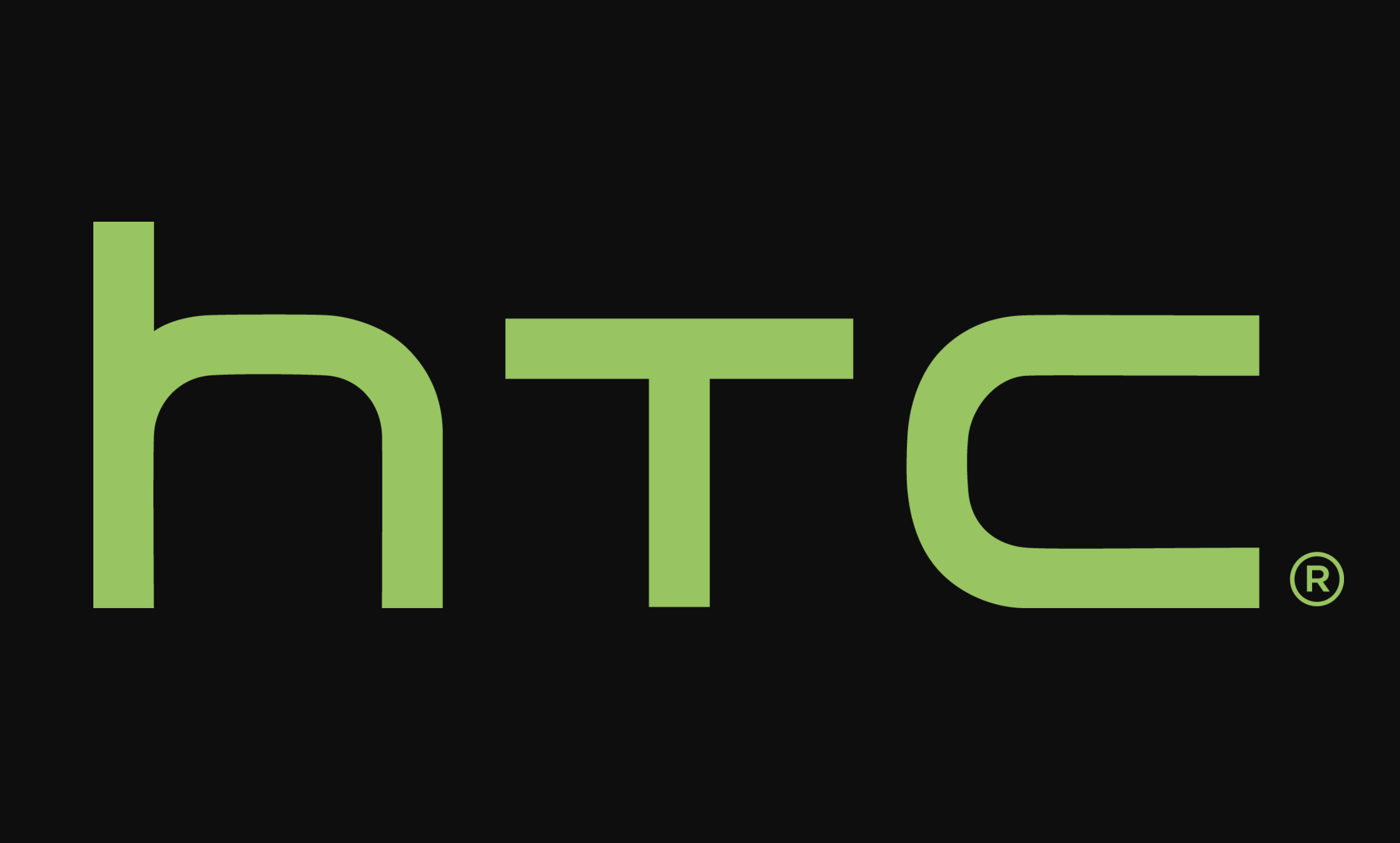 HTC has had a rough couple of years, withdrawing from the Indian market and laying off 1,500 employees from its Taiwanese manufacturing division in 2018. Now, in recently disclosed financial reports, the decline of the Taiwanese firm is all the more evident as these reports show that revenue for 2019 amassed just $333 million, which is 57.8% less than the $789 million revenue in the preceding year.

As per the financial reports, revenue has followed a steep decline by 87% since 2017 when HTC grossed $2 billion. Tim Culplan, a Bloomberg columnist, pointed out that Apple now generates more revenue every two weeks from its sales of AirPods than HTC does in an entire year.

In context: Apple now gets more from selling AirPods in a fortnight than HTC gets from selling *everything* in a year pic.twitter.com/6GF3EAgGd3

Google acquired a considerable part of HTC's smartphone unit last year for $1.1 billion. Since then, HTC has been focusing on virtual reality headsets and accessories as evident by the launch of Vive Cosmos in October 2019.

HTC is yet to disclose how much money it lost in the last quarter of 2019 but the losses in the earlier three quarters amount to $234.4 million.