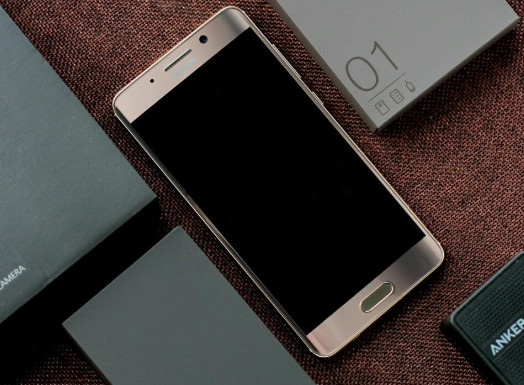 A little over a week ago, Huawei announced its latest handsets, the Mate 9 and Porsche Design Mate 9. While both offered top-end specifications, it was the Porsche Design model that was a real head turner with its 5.5-inch curved QHD AMOLED display, 6GB RAM, 256GB of storage and astronomical price of €1395. Luckily, the company has prepared a version that will be a bit more affordable and still offer the same great specs.

Today, the firm held an event in China that not only revealed the previously mentioned Mate 9 and Porsche Design Mate 9 but also debuted a brand new handset, the Mate 9 Pro. The handset will offer all of the great features of the Porsche Design model, but will be priced starting at a more reasonable 4,699 Chinese yuan ($686) for the 4GB RAM / 64GB model and 5,299 Chinese yuan ($773) for the 6GB RAM / 128GB model. For now, the only catch is that this handset will only be offered in China, as there were no plans revealed to release it to other regions.