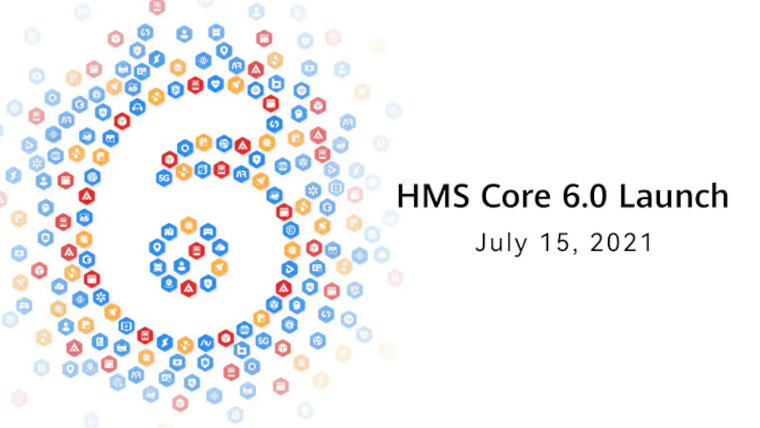 The Chinese smartphone maker, Huawei, has announced the launch of HMS Core 6.0 aimed at global app developers. The new update introduces new capabilities and updates other services and features that were present in the last version. Some of the main areas of improvement in HMS Core 6.0 are in media, graphics, and telecommunications.

HMS Core 6.0 also includes an update to Computer Graphics Kit which introduces a volumetric fog feature that utilises dynamic lighting and shadowing fog effects on mobile devices. This will make indoor scenes seem more realistic in next-gen games, especially those belonging to the cyberpunk genre. To use this feature, a device must support Vulkan.

The final major update is to Network Kit, which has been updated to include AI-powered network environment prediction. This allows network parameters to be optimised based on service network access rules and differentiated network requirements. Users should notice a faster mobile experience as this update reduces apps’ network latency by around 20%.