The Chinese firm, Huawei, is ready to share its source code with countries to alleviate security fears. The firm has been chased out of several countries’ 5G networks after efforts, led by the Trump administration, were made to cast doubt on Huawei, alleging that the firm would allow the Chinese government to spy on communications in other countries.

The news that Huawei was willing to share its source code was reported by Kyodo News who got the information from John Suffolk, Huawei’s Co. Senior Vice President. During the interview, he reiterated that the firm has had no requests from the Chinese government to share confidential information. 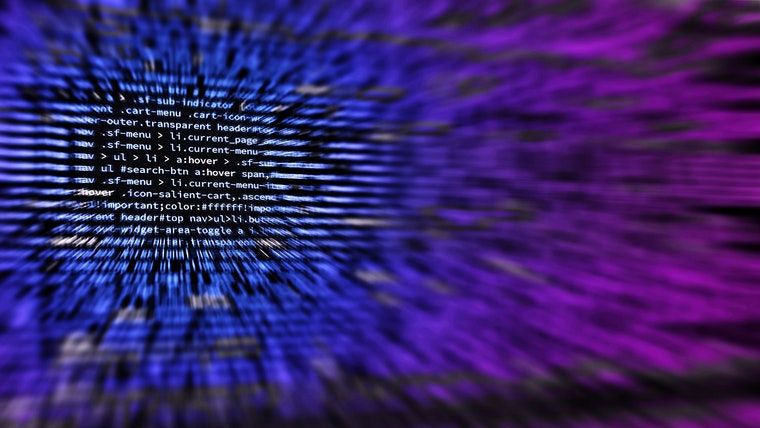 “We are open to having the conversation about what is the right model and if the source code is the right model, then we'll work out how best to do that. Each individual country should validate by themselves. There is not one model of validation that all of our customers would accept.

“It isn't a security debate. It's a political issue. And it's not for us to say what is driving that political decision. The only thing I would say to people is governments should make decisions that are in the best interest of their citizens, not another country. If a country feels pressurized to make a decision to please America, that's not bettering the advancement of their citizens.”

Suffolk also discussed the newly announced Harmony OS which the firm plans to fall back on if it’s prevented from using Android:

“When we created Harmony OS, it was not for the smartphone. It was predominantly for smart devices like IoT (Internet of things) and smart TVs. In an ideal world, we would prefer to continue to use Android on our smartphones. We have worked heavily with Google for the last 10 years.”

It’s highly unlikely that the latest move by Huawei, to open its source code, will sway the United States, however, some of the U.S.’ allies may be persuaded over by the firm and allow it to operate in their 5G networks.