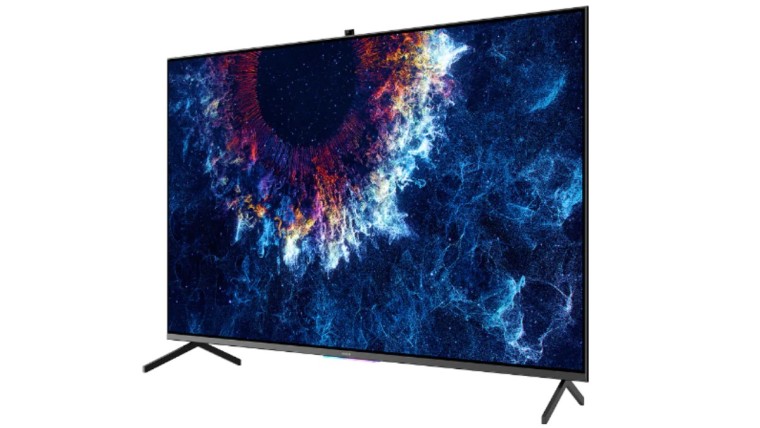 Yesterday, Huawei took the wraps off its homegrown HarmonyOS at its annual Huawei Developer Conference. According to the company, the open-source operating system can be used in everything from smartphones to wearables, laptops and self-driving cars, but the initial focus will be on “smart screen” products.

Huawei unveiled the first of those products today, a pair of smart TVs released under its Honor sub-brand. The Honor Vision and Honor Vision Pro both feature a 55-inch, 4K display with 60Hz refresh rate, 400nits brightness, and 178-degree viewing angles. Both models have 2GB of RAM and run on Huawei’s Honghu 818 SoC, a quad-core processor that includes a Mali-G51 GPU and supports several advanced image-processing technologies.

The TVs can be used as a smart home hub as well as providing users with weather information and the ability to track packages. Additionally, they can be operated remotely via a smartphone app. As for connectivity options, the devices feature three HDMI ports, a USB 3.0 port, and an Ethernet port. Wireless support includes Bluetooth 5.0 and Wi-Fi 802.11ac which also goes by the name of Wi-Fi 5.

As for the differences between the two models, the Honor Vision TV includes 16GB of onboard storage and four 10W speakers, while the Pro variant comes with 32GB of storage and six 10W speakers. The Pro version also features six far-field microphones and a popup camera with support for 1080p, 30fps video calling.

Both models will go on sale in China on August 15th, with the Honor Vision priced at ¥3,799 (roughly $540) and the Honor Vision Pro retailing for ¥4,799 (approximately $680). Huawei did not mention whether it has any plans to release the smart TVs in other markets outside of China in the future.