It's just 2012 but one game developer is already announcing plans for a 2015 launch for its first game title. Game Informer is reporting that Robotoki, the game studio formed earlier this year by Robert Bowling, former creative strategist at Infinity Ward, is working on a zombie-themed game called Human Element.

Before you run for the hills because of word of yet another zombie game, Bowling insists this one will be different. For one thing, how you create your player characters will be based on three different identities that you can choose from; Survive Alone, Survive with a Partner, and Survive with a Young Child. There will also be three different character classes; Action, Intelligence, and Stealth. The game will be released for consoles, the PC, mobile phones and tablets, although it doesn't go into detail on how all those platforms will work together. 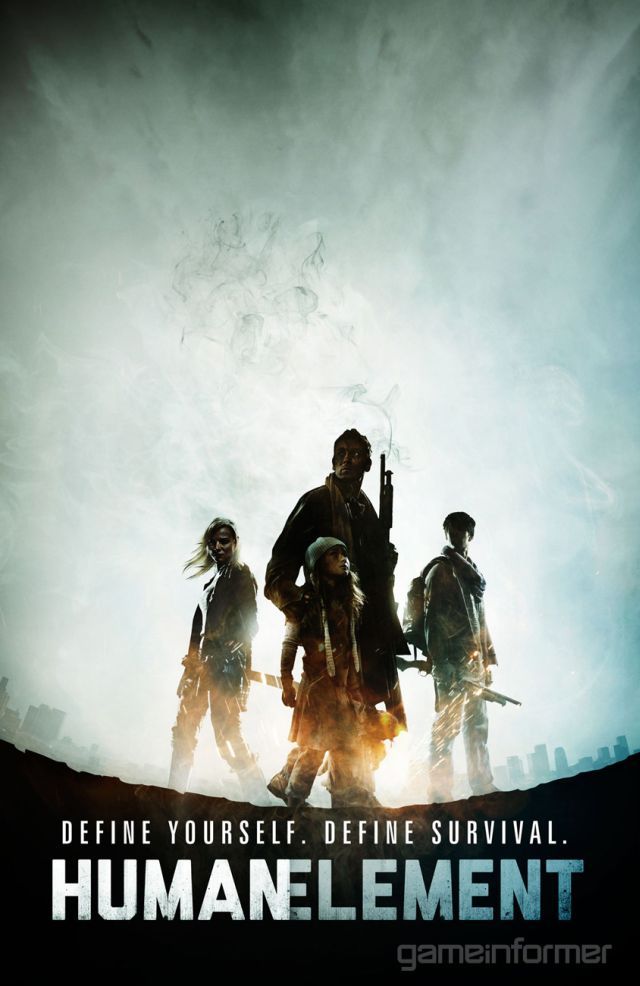 In another interview over at VentureBeat, Bowling talks about leaving Infinity Ward and Activision, where he helped to shape the Modern Warfare version of the Call of Duty franchise. He states, " ... I’ve actually been able to make a much cleaner separation from my previous role as the most prominent face of the Call of Duty series than I thought I initially could." The article also says the first video from Human Element will be shown at E3 2012 this coming week.