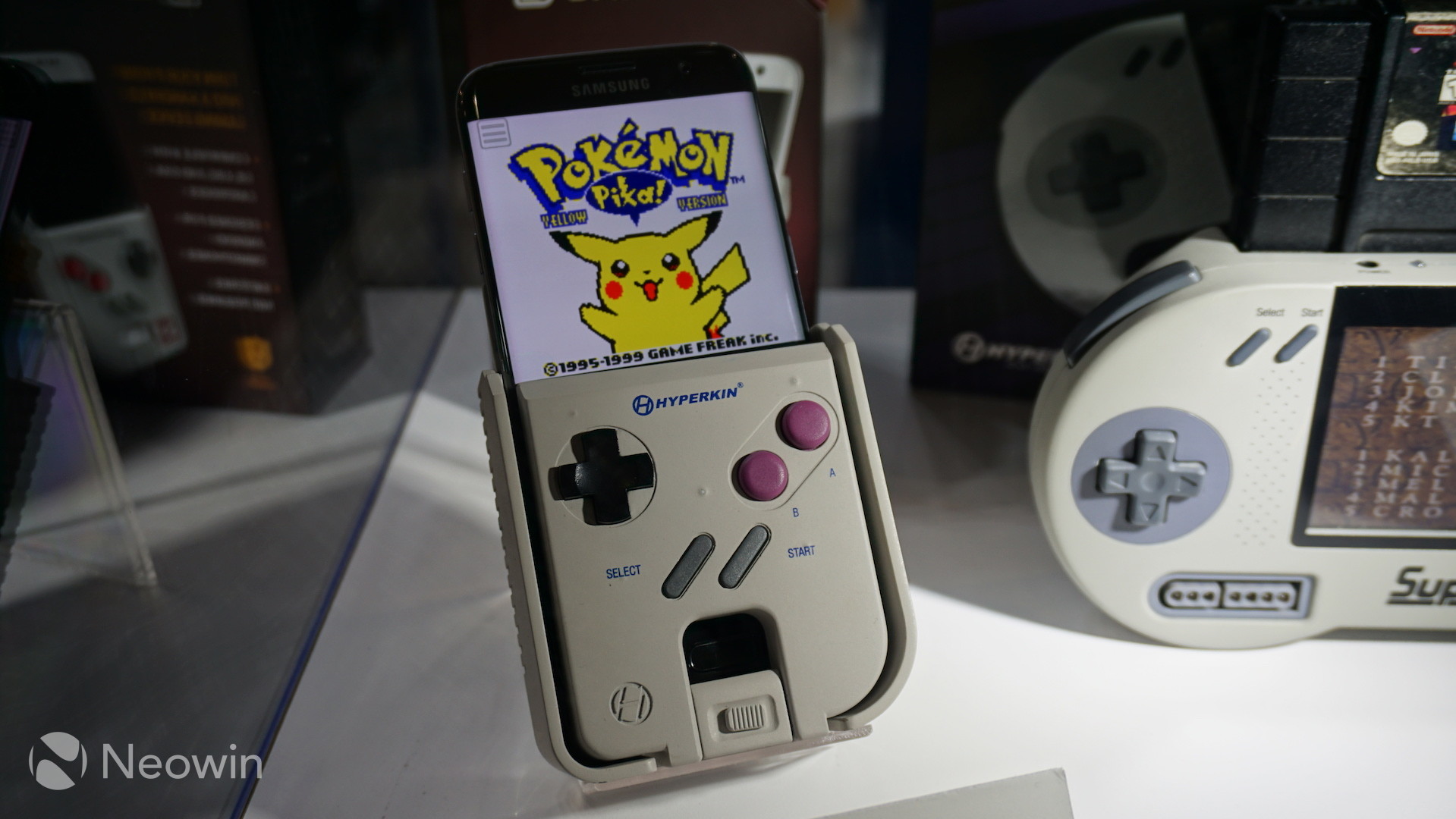 It has been close to a year since Hyperkin teased the world with the announcement of the Smart Boy. The device was initially an April Fools' joke, but when it received such an enthusiastic response, the company decided to pursue and develop the product. At this year's E3, Hyperkin hit the show floor with a working model of the Smart Boy, that is slated to hit the market in December. 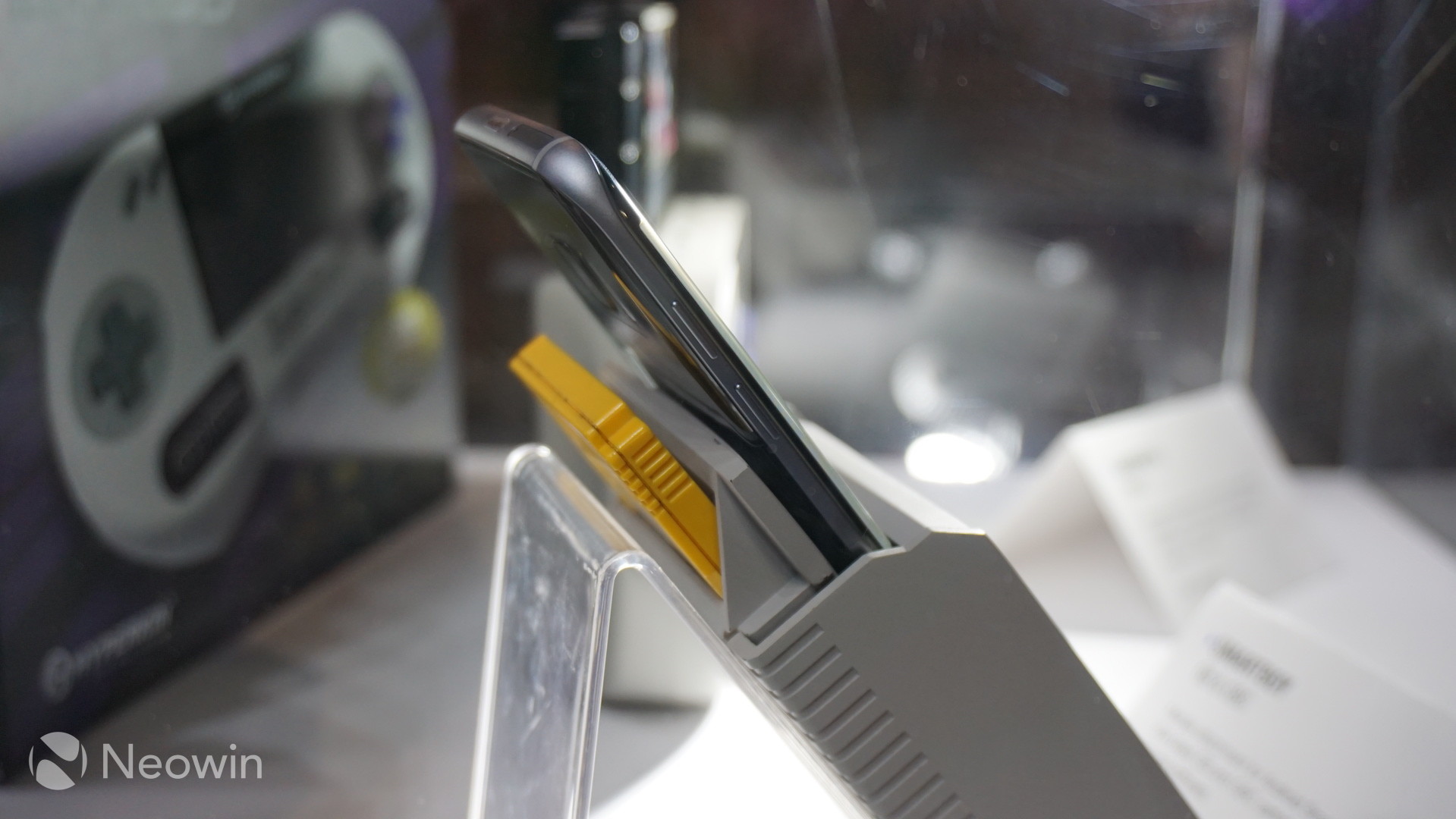 Some of you might be scratching your heads as to what the Smart Boy is, so we'll describe it as an enclosure for your smartphone, that transforms it into a functional Game Boy. And by functional, we mean it has an actual slot that you can stick a game cartridge in, that will load games to the phone. Although the initial "announcement" had it pegged to arrive on the iPhone, the demo model on the show floor was a Samsung device and Hyperkin did state that the device would arrive for Android smartphones.

As we get closer to launch, more details will undoubtedly be unveiled, like what software the device relies on and how much it will cost. The Smart Boy is expected to launch In December of 2016.