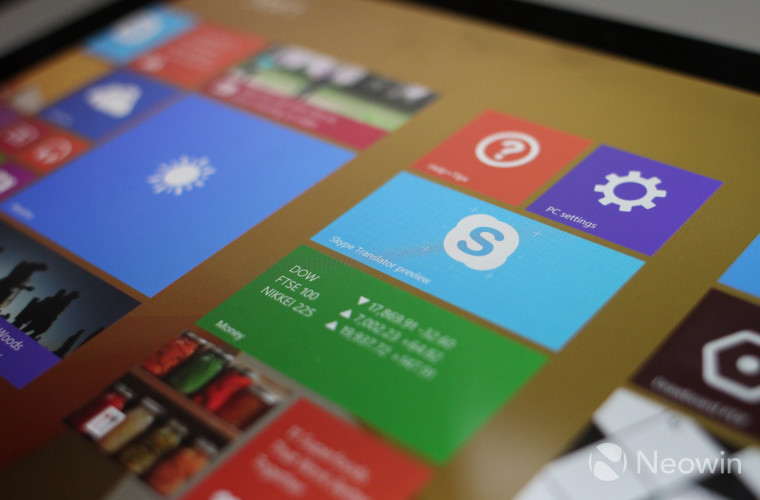 When Microsoft showed off Skype translator last year we knew it would become the future of communication. So when the company finally released the beta of the tool and said that it now supports Mandarin, it was time to test out the tool in the real world.

Using the Skype Translation app I called up my friend Shaosen Chen who writes for WPDang and had a chat with him. You will likely notice that the video of me and the audio are slightly off as there is a slight delay from the audio recording to the stream in the chat; you can watch our conversation below.

It took some time to setup the call, trying to find decent screen recording software and for some reason, my Surface 3 audio/mic did not work at all so I had to use my Dell XPS 13. After about two hours of getting all the pieces in place, the call happened.

Even though the translations were not perfect, it's clear that this model for communication does work in this infancy stage and will one day revolutionize how humans communicate. For now, know that Skype Translator is in the works and it really does deliver on the promises Microsoft has made, even if there is still a lot of room for improvement.

The app is still in beta and requires an invite at this time but if you have had a chance to try out the tool, make sure to let us know how well it worked for you.