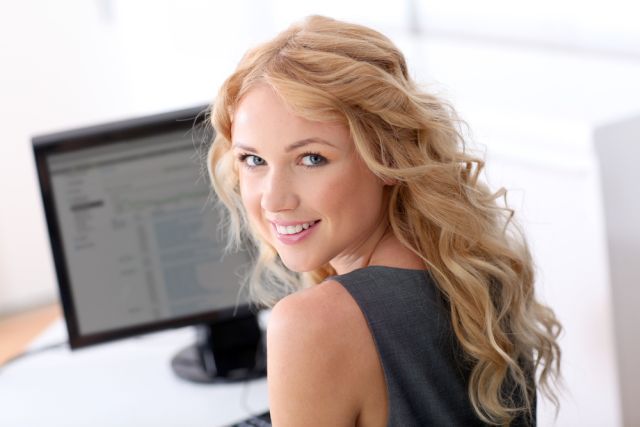 Still waiting for a new PC ...

The launch of Windows 8 in late October was not expected to stop a continued decline in the worldwide shipments of PCs overall in 2012, but in the end, research firm IDC said this week that PC shipments were lower than even they predicted for the fourth quarter of 2012.

IDC's press release announced that 89.8 million PC units shipped in the last three months of 2012, down 6.4 percent from the same period a year ago and lower than IDC's previous estimate of a 4.4 percent drop. This is the first time in over five years that PC shipments have gone down in the fourth quarter of a year.

In the US, PC shipments went down 4.5 percent in the fourth quarter and shipments were down seven percent for the entire year. In a statement, IDC research director David Daoud seemed to hint that PC makers did not do enough to maximum the use of Windows 8 for their launch PCs. He said:

Consumers expected all sorts of cool PCs with tablet and touch capabilities. Instead, they mostly saw traditional PCs that feature a new OS (Windows 8) optimized for touch and tablet with applications and hardware that are not yet able to fully utilize these capabilities.

HP is the worldwide leader in PC shipments, according to IDC, followed closely by Lenovo. Dell is in third place with Acer and Asus in fourth and fifth place, respectively. HP is still on top in the US market, followed by Dell, Apple, Lenovo and Toshiba.

Source: IDC | Lady in front of a PC image via Shutterstock