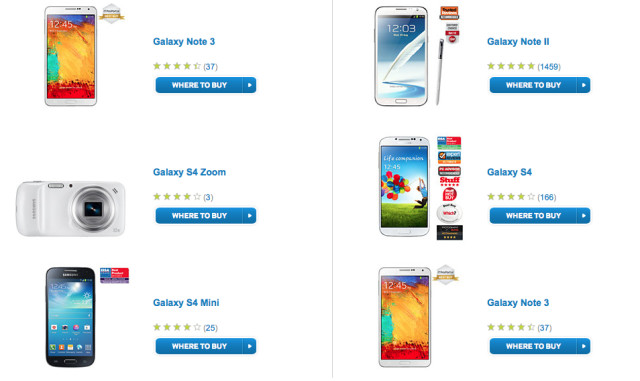 Is Samsung's branding sensible or messy?

In the tech world, companies follow trends, such as wearable computing in the past year, or increasing smartphone screen sizes. Yet there's one trend that continues to frustrate: branding. Whether naming their third generation product the 'One', adding 'i' or 'S' in front of virtually everything, or using confusing numbering and lettering systems, few marketing teams have got it right. So, dear Apple, Microsoft, Samsung, HTC and the rest of you, can we please have some clarity in the names of our gadgets?

I sighed when I saw SkyDrive was being replaced by 'OneDrive'. Why One? One signals the first of something, something new. OneDrive isn't new at all, it's a rebranding. The Xbox One may be an innovation, but it's not the first generation, and veers well out of the way of any previous Xbox branding. 'One' tells me nothing about the product. HTC are famous for this as well, introducing the One S and One X (and One X+, One S Mini and more) before the superior 'One'. What are they going to call the next generation, the One 2? 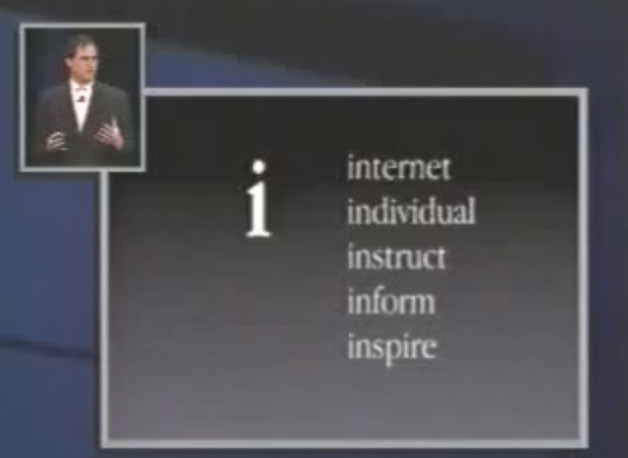 Back in 1998, Steve Jobs announced the iMac, introducing a lowercase 'i' that would become synonymous with Apple products. It stood for 'internet', because that is what the iMac was, a computer made for the web. Yet, a few years later, came the iPod. An industry changing device, but one that did not connect to the internet. Of course, it relied on downloaded music, but it signalled that 'i' was no longer an acronym, rather, a branding move - an icon.

But since, that 'i' has been used by so many other companies, such as BBC iPlayer, a catch-up service in the UK that has no relation to Apple products. There is even a popular british newspaper, known as 'i'. It is being used to brand technology as hip, and innovative. And other companies are getting the same idea.

Samsung's branding became very unoriginal very quickly, as the Korean firm emulated Apple and began preceding accessories and devices with 'S'. The S-Pen, apps like S-Suggest and S-Note to name a few.

Despite this, the way Samsung actually brand their phones seems to be on the right track. The name of the product line, Galaxy, is now widely known and the word that precedes it clearly defines what the product is. The S2, S3 and S4 are upgrades to their standard line, the 'Note' is bigger, and the 'Mega' bigger than that. Phones can come as a 'Mini' and their tablets are clearly labelled 'Tab' followed by the screen size in inches. They are clear, and with the exception of using an S prefix too often, avoids clichés. Nevertheless, it is still unclear as to which product has newer technology. 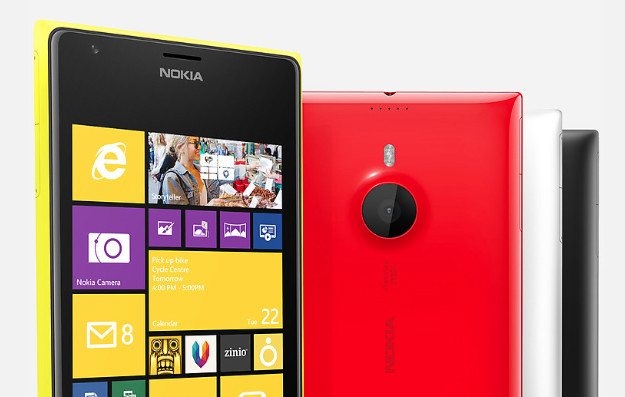 The Lumia range is intelligently branded as it makes it apparent which is a newer device, however, it fails in the respect that it's boring, and most consumers have no idea what the difference is between a 920 a 925, a 928 and a 1020. They just assume they get better as they go along. But they are logical. The first number is the line, where higher equals more premium, and a larger display, the second number is the generation, and the third denotes variation. It makes sense, even if it doesn't have clarity for the every day consumer. 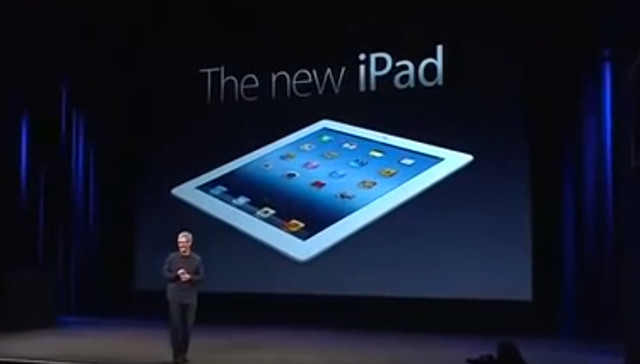 When they tried to remove the numbering of their iPads, and called the third generation 'the new iPad', consumers were left baffled, and even to this day support documents are incredibly confusing because of this choice. The iPad Air is a step in the right direction, but later this year, will they release the Air 2? Furthermore, the iPad 2 is still on sale beside the iPad Air, and the iPad mini is a cheaper option for those who may have considered the 'iPad mini with retina display'. How are consumers supposed to know there is more to the newer iPad mini than just a 'retina display'? Things are messy, and it's hard for Apple to get out of the rut with the iPhone 5c - a bad lettering choice, as so many critics immediately dubbed it the 'iPhone Cheap'.

So what is the answer? How do we fix this issue? Is there a solution? Personally, I suggest naming products with their year. If there is a variation of that product, add another word. How does the iPhone Colour 14, the Galaxy mini 12, or the Lumia Pureview 13 sound? Far from perfect, but at least the consumer knows what their getting, and how new that product is. While it is not too late, I strongly encourage any marketing executive to number and name their products sensibly. Make it easy for those who do not follow the technology news. It doesn't have to be like this.