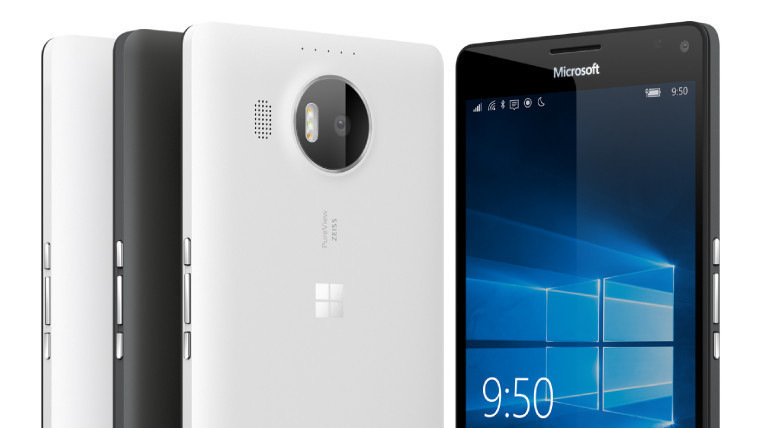 Two weeks ago, the Microsoft Store ran out of stock of the company's entire range of Lumia Windows 10 Mobile handsets in the UK. All four handsets are coming to the end of their retail lives, and all unlocked models of the phones also sold out on the company's US store this week.

Other UK retailers are now clearing out the last of their remaining stocks. Expansys, for example, has discontinued almost all of Microsoft's Windows phones, but Carphone Warehouse is continuing to offer them, although its prices for the Lumia flagships are eye-wateringly high. The range-topping Lumia 950 XL will set you back £479.99 SIM-free from Carphone Warehouse - but if you've been thinking of buying one, you don't have to pay anywhere near as much as that.

Mobile Phones Direct is currently selling the black Lumia 950 XL for £274.99 - over £200 less. Carphone Warehouse had previously been selling the same handset for £359.99, but has since increased its price as availability from other retailers has diminished.

Wherever you now purchase the 950 XL, you won't get the free Display Dock that Microsoft had been offering with the device before its stock was depleted. The Dock enables Windows 10 Mobile's PC-like Continuum feature, allowing owners to use a mouse and keyboard with the handset when connected to a larger display. However, you can still purchase the Display Dock from other retailers; Amazon, for example, is selling it for around £52, but you can get it for even less from third-party Marketplace sellers.