Microsoft is expected to launch the Surface Go 2 along with Surface Book 3 later this month. The tablet is expected to come with refreshed specs and will replace the existing Microsoft Surface Go. We have seen plenty of rumours surrounding the device in the past and the recent FCC filing indicates an imminent launch.

Now, WinFuture has managed to get their hands on the photos of the upcoming Surface Go 2. The Surface Go 2 will have the same design as the original Surface Go but will have a bigger 10.5-inch display. The outer dimensions of the tablet are unchanged making it compatible with existing Surface Go type covers. The display will also have higher 1920x1280 pixels and narrow bezels making it look more modern. Moving on to the specs, Surface Go 2 will come in two variants– Intel Gold 4425Y and the Intel Core m3-8100Y processors. Furthermore, Microsoft is also adding LTE to the cheaper Surface Go 2 variant and is bringing support for WiFi 6. 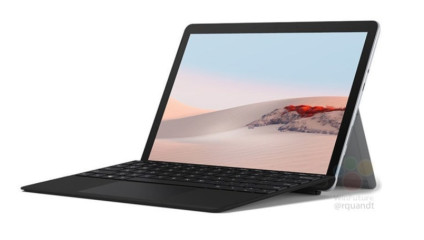 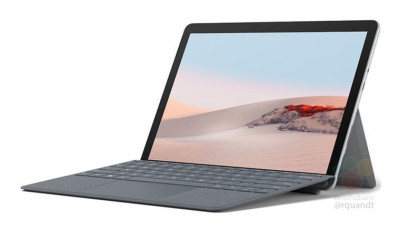 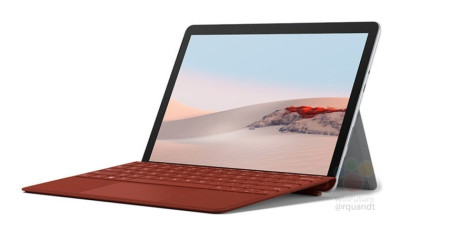 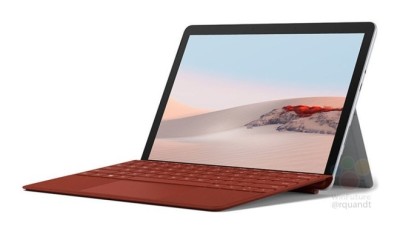