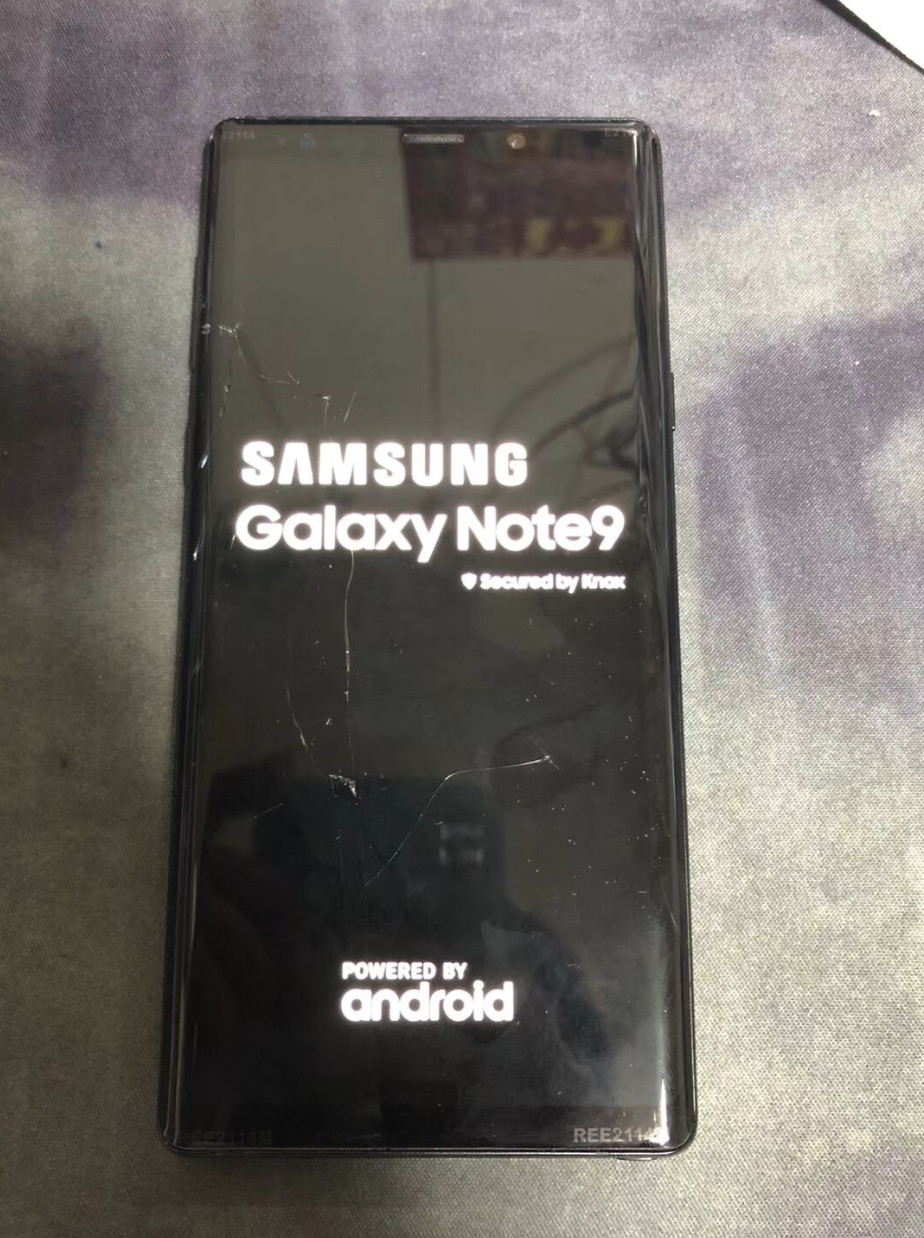 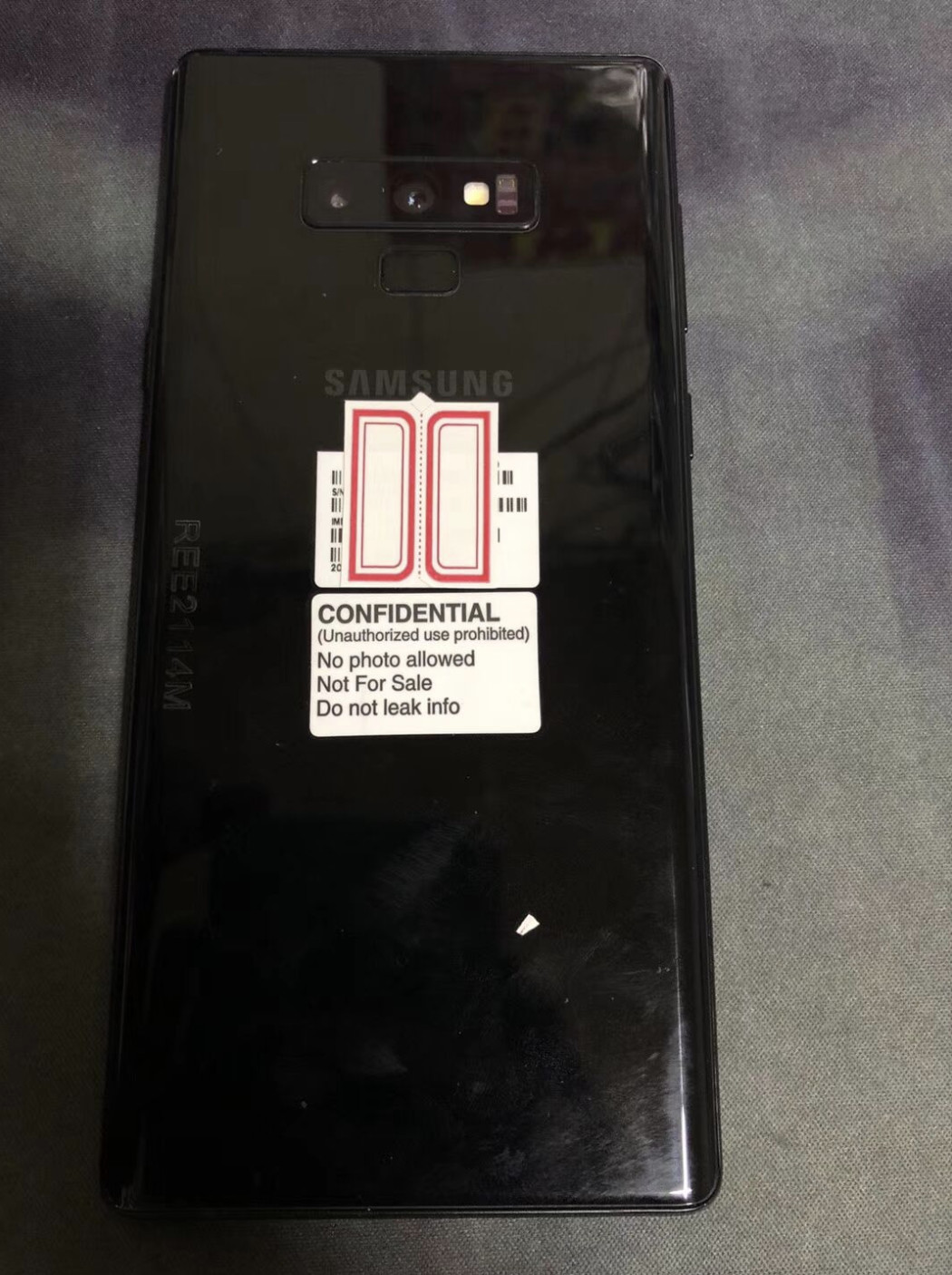 We are only a few weeks away from the announcement of the Samsung Galaxy Note9. While there have been plenty of rumors and renders leading up to the Unpacked event, it looks like new images showing off the unannounced handset have now been leaked.

As you can see from the two images above, you get a good look at the front and rear of the smartphone. The front looks near identical to the Galaxy Note8 from last year, but the rear is quite different, with its repositioned camera array and fingerprint sensor. Despite many hoping that Samsung would incorporate an in-display fingerprint reader in the Note9, it looks like that feature will have to wait, and will most likely be featured in the upcoming Galaxy S10.

As far as specifications go, the upcoming smartphone is speculated to have a 6.4-inch display, a Qualcomm Snapdragon 845 SoC, 6GB or 8GB RAM, and a 4,000mAh battery. The S Pen is expected to be much improved over last year's model, as it has been tipped that the stylus will connect via Bluetooth, allowing it to have enhanced features like being able to control music playback.

If the previous information is true, there presumably isn't much left to discover about Samsung's upcoming handset. The firm will hold its Galaxy Note9 event on August 9.