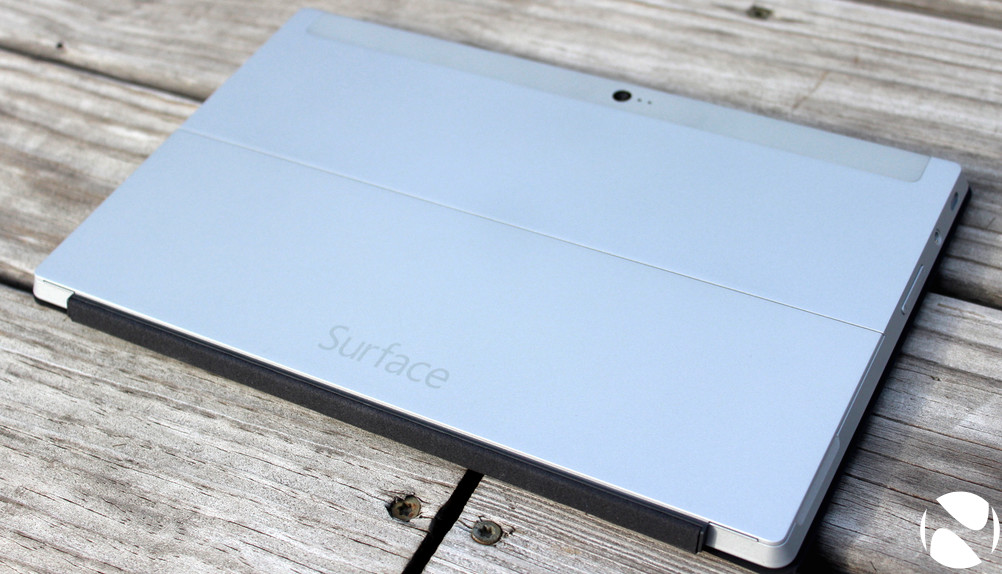 With the arrival of Windows 10 and Microsoft's decision to install the full version of the OS on future Surface devices, many were left wondering as to the future of Windows RT, Microsoft's experiment with Windows tablets running on ARM hardware. They were soon answered by Windows Insider head Gabe Aul, who confirmed that users of devices like the Surface RT and Surface 2 would not receive Windows 10, but instead, the company would push an update to the existing Windows RT 8.1, dubbed Update 3.

While a previous report has already confirmed that Update 3 would come with a smaller Start Menu - similar to Windows 10 - Microsoft has, as a recently updated FAQ page shows, now confirmed the fact, and promised improvements to the lock screen as well:

If you’re running Windows RT, your device won’t upgrade to Windows 10. We will have an update available in September 2015 that will improve the Start menu and lock screen. Check Windows Update on your Windows RT device to make sure it is ready to download the update when available.

The update is supposed to come around September and while we don't know if it will include much else apart from the updated Start Menu and lock screen, users are sure to be disappointed by the fact that Cortana and Universal Apps will, indeed, not make it.