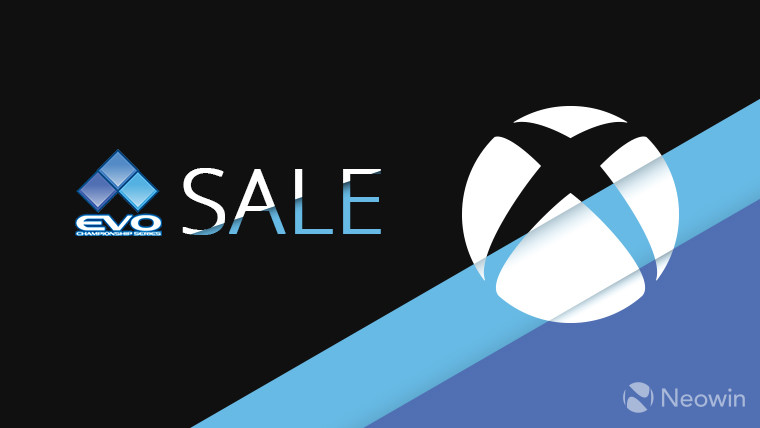 On August 2, the annual Evolution Championship Series event - most commonly known as Evo - will take place in the Mandalay Bay resort. This is an event dedicated to fighting games, and to celebrate the arrival of the latest installment, there's now an Xbox sale on various fighting titles and their DLCs.

As a little bit of a background for those not familiar, Evo is one of the largest, if not the largest, tournaments dedicated exclusively to fighting games. It was founded in 1996 and was known under Battle by the Bay, the 40-man Super Street Fighter II Turbo and Street Fighter Alpha 2 tournament it hosted. While these tournaments were initially held using arcade cabinets, in 2004 the event organizers decided to move to console variants of the featured fighting games.

Although this year's event takes place between August 2 and 4, the sale will run until August 5. Here's a highlight of the titles on sale:

If you're interested, some of the various DLC offerings for the aforementioned titles are also available at various discounts. Here are five:

The Xbox Evo sale runs until August 5 at 3AM PT, which is 6AM Eastern Time.