In an attempt to corner off Twitter-integration from any third-party applications, Twitter has now announced that photo integration from Instagram will no longer work, meaning tweets with images will not have an image embedded in the tweet, but rather a traditional link to the image. Furthermore, images will not appear in the user photo gallery either.

Additionally, users are reporting issues with viewing Instagram photos on Twitter by clicking links. One of these issues includes images being cropped. This is because Instagram disabling its Twitter card integration, and as a result, photos are being displayed as pre-cards.

With Twitter fighting to keep integration from other social networks to a minimal, what is it trying to achieve by disabling things like embedded images? We can answer that.

Twitter is apparently going to release a set of photo filters for its service this holiday season according to sources involved with Twitter’s development. This explains why we’ve been seeing Jack Dorsey post black and white pictures filtered images like the one pictured below: 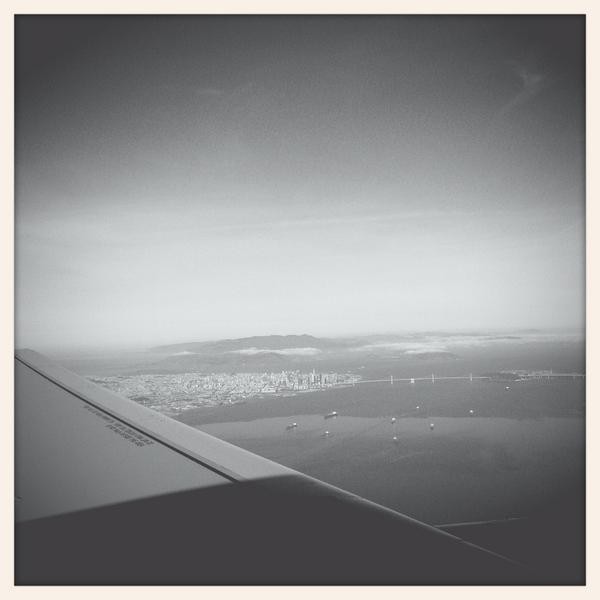 Twitter is trying to expand its user base by reducing the number of 3rd party-applications that are integrated into Twitter that improve the experience. Twitter wants to cut off use for Instagram, so that people will be more inclined to use the traditional Photobucket-powered image uploader with the filters it will provide. As stated previously, it is rumored that Twitter's revamped photo service will be upon us by the end of 2012 so that users can begin using it during the most festive moments of the holiday, which makes sense.

It’s still a little early on to determine whether this will work out for the social networking company, or whether it’ll do more harm than good.