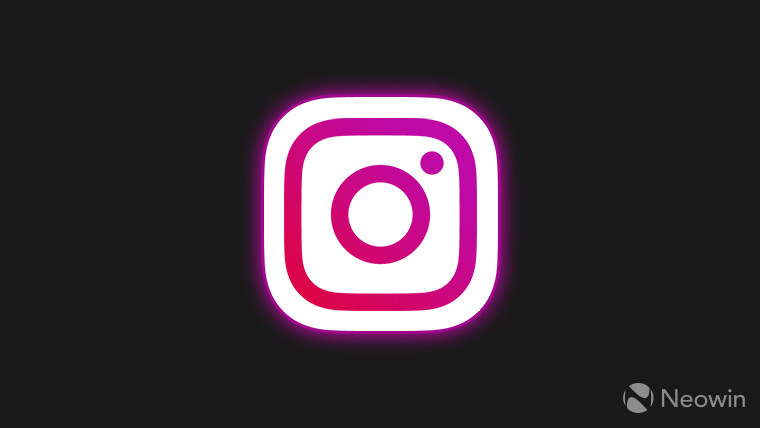 Over the course of the year, Instagram has made some tweaks to its service while also foreshadowing new capabilities that are in the pipeline. In fact, within the last week, Instagram CEO Kevin Systrom confirmed the development of "usage insights" to help users understand more about how they spend their time on the social platform but stopped short of stating when it would officially roll out.

In another stride towards keeping users informed, the Facebook-owned service is now testing a new feature that will provide a simple but prominent visual cue when all content posted in the last 48 hours has been viewed. The capability seemingly goes hand-in-hand with a change made a couple of months ago that saw the feed sorting algorithm altered, giving more recent posts priority over other content in the feed. It also appears to fall along the lines of Facebook CEO Mark Zuckerberg's desire to "[make] sure that time spent on Facebook is time well spent".

While Instagram acknowledged that the functionality was indeed being put through its paces, it refused to provide any further information about underlying mechanics. It also remains unclear if being "all caught up" means that all posts from those you follow have indeed been viewed or simply the ones that the sorting algorithm has bubbled up to the top of the feed. It remains to be seen when it will ultimately be released and what potential effect the feature will have on ad revenues generated via the service.