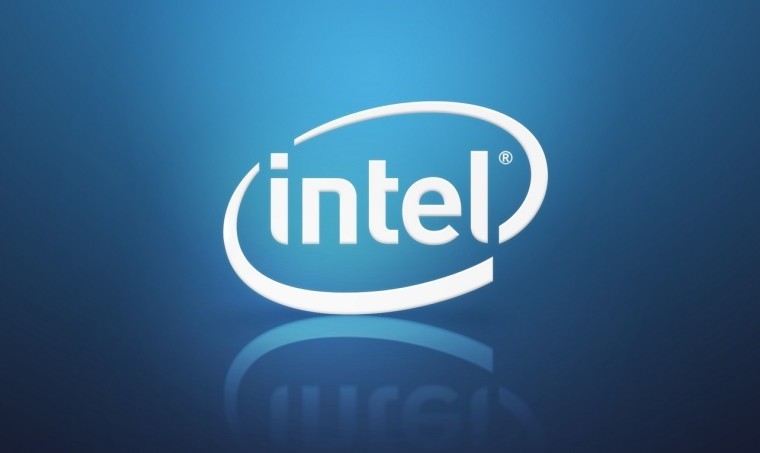 Intel is buying Altera Corp. a rival chipmaker, in a deal worth $16.7 billion in cash, with the latter’s stockholders receiving approximately $54 per share.

Intel is one of the largest chipmakers on the planet and this latest acquisition will consolidate its position further. Altera’s integration is also expected to boost sales in certain specialized segments, offsetting some of the loses that Intel has incurred thanks to a slowdown of the traditional PC market.

While Intel has been a huge player in regular desktop chips, as well as server infrastructure, Altera, a company that designs processors, but doesn’t actually manufacture them, is focused on different products.

Altera’s main draw is based on creating field-programmable gate arrays, or FPGAs – a type of chip that combines the improved performance of custom designed units, with the flexibility of regular all-purpose processors. These types of processors are increasingly being used by companies alongside traditional server infrastructures to speed up processing or encrypting data. For example, Microsoft uses FPGAs to speed up searches on Bing.

It’s this type of scenario that had Intel possibly worried, but with this acquisition the giant’s position seems once again secure and less prone to disruption. The deal was approved by the board of both companies and is expected to go through in the next six to nine months, pending regulatory approval and all other formalities.