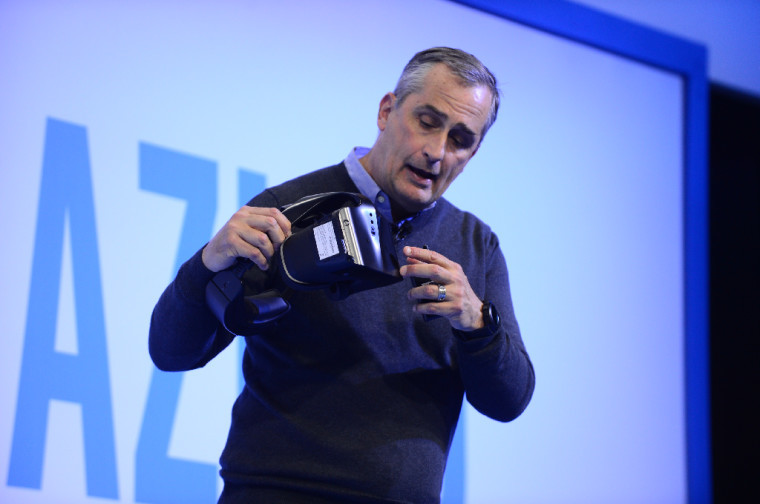 On Wednesday,Intel’s CEO, Brian Krzanich, took the stage at CES to talk about the company’s efforts in the world of virtual and mixed reality. This area, he explained, is one of the main drivers of growth in the future, with vast potential for companies and consumers alike.

Intel took hundreds of journalists and people in attendance and outfitted them with Oculus Rift headsets to show off some of the virtual content that the company has been working on. For example, Intel gave users a glimpse of a basketball game, with the viewer seeing everything as if he was in the stands. Krzanich explained that “this will revolutionize the experience for fans. You’ll have the opportunity to go to game you never could before”.

Of course, that’s not all that Intel is working on, with the company promising to have a lot more content in the pipeline for 2017. As the chip giant had previously announced together with Microsoft, 2017 is supposedly the year when VR and mixed reality goes mainstream, through the launch of the Windows Holographic shell on many new devices, affordable VR and AR headsets coming on the market, and tons of new content being produced specifically for this new medium.

But no discussion of virtual reality from Intel could be complete without the company mentioning its own platform and hardware. Intel mentioned its Project Alloy headset, which it had previously demoed back in August of last year, and said the technology behind it would be licensed to other manufacturers later this year.

Krzanich concluded by saying that indeed the world of VR has been perhaps overhyped for now, but that the new future holds almost limitless potential, and that Intel truly believes the new technology that’s coming out is a leap into a new frontier for human experiences.