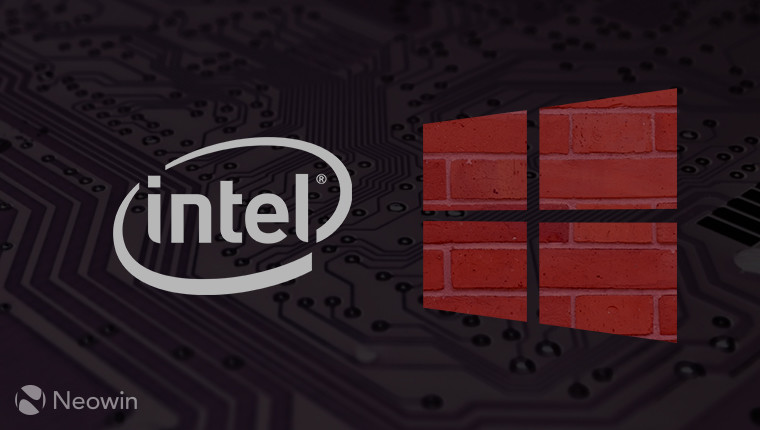 Earlier today, it was reported that there's a major security vulnerability in all modern Intel chips that can provide kernel access to an attacker. Intel has now responded to the issue, saying that it's not exclusive to its products, specifically calling out AMD and ARM Holdings as companies that it's working with to fix the exploit.

Recent reports that these exploits are caused by a “bug” or a “flaw” and are unique to Intel products are incorrect. Based on the analysis to date, many types of computing devices — with many different vendors’ processors and operating systems — are susceptible to these exploits.

While Intel only called out AMD and ARM Holdings by name, it also said that it's working with "several operating system vendors". These operating systems should include Windows, Linux, and macOS, and while macOS and Linux have been patched, Windows should get updates across the board next Tuesday. Intel said that it was planning to announce the vulnerability then.

Tom Lendacky, a software engineer from AMD, has stated that the company's processors aren't affected at all. Of course, Intel didn't specifically say that AMD chips are vulnerable, but we've reached out to the company for a statement.

Intel also took issue with reports that fixes will cause performance issues. The firm said that any performance impact will be "workload-dependent", and that the average consumer won't even notice it. The effect will also be lessened over the course of future updates.

It seems likely that we'll find out more about this next week on Patch Tuesday, and other companies like AMD and Qualcomm are likely to chime in as well.