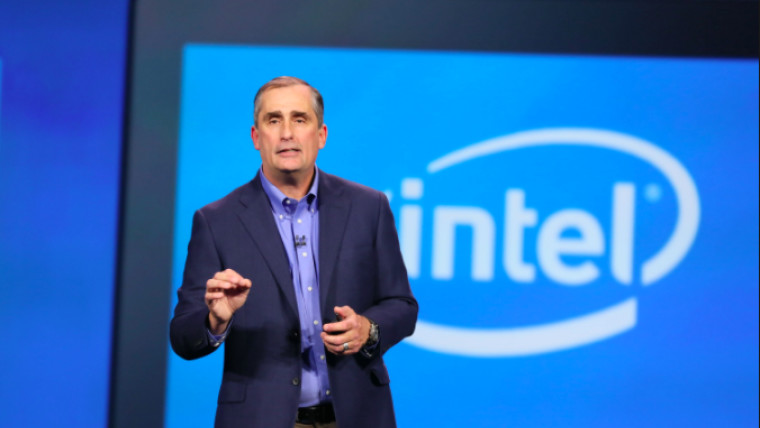 Yesterday was not a good day for Intel. The revelation that three security vulnerabilities have existed for some time in its processors has caused a steep drop in the stock price, prompting an attorney specializing in securities fraud to launch an investigation into the company and its officers.

Howard Smith, a Pennsylvania attorney who has filed numerous class action suits against companies over the years, announced that his firm is starting an investigation on behalf of investors into Intel and its officers because of the flaws and the subsequent 7% drop in stock price from $46.83 at the start of trading to its current price of $43.68.

The investigation could likely focus on CEO Brian Krzanich and his sale of almost 890,000 shares of Intel stock back in late November at a time when Intel knew of the Spectre and Meltdown vulnerabilities in its processors. Krzanich executed more than 644,143 in option shares at between $13 and $26 a share, then immediately sold them at more than $44 a share, according to the SEC filing.

While exercising option is not unusual, what's interesting is that Krzanich sold an additional 245,743 shares, and only retained the exact number of shares that Intel bylaws require him to keep as CEO, which is 250,000, according to Motley Fool. "The impression that I get is that Krzanich doesn't have a ton of faith in the potential for Intel stock to appreciate, perhaps driven by a lukewarm (or potentially even negative) view of the company's near- to medium-term business prospects," reporter Ashraf Eassa said back in December before the chip issues came to light.

However, an Intel spokesperson told Gizmodo the transaction was "unrelated" to the processor problems and “was made pursuant to a pre-arranged stock sale plan (10b5-1) with an automated sale schedule.” A 10b5-1 plan allows executives to plot sales ahead of time to avoid the appearance of insider trading. All of the options exercised could have been executed any time after 2015, but according to the SEC filing, he chose to exercise the options on October 30, or about five months after Intel was reportedly alerted about the vulnerabilities on June 1.

While Intel has maintained that the vulnerabilities are inherent in all chips, including those made by AMD and ARM, that only holds true for the Spectre flaw. Meltdown is only found on Intel chips so far, according to a Q&A based on research papers related to the flaws:

While the ramifications of this will likely be felt for the next several months and even years, tech companies have already started to release fixes. Microsoft sent out a patch yesterday - deemed necessary enough to not wait for traditional Patch Tuesday - and Google has been rolling out fixes over the last few months. It was Google's Project Zero security team that initially found the flaws.