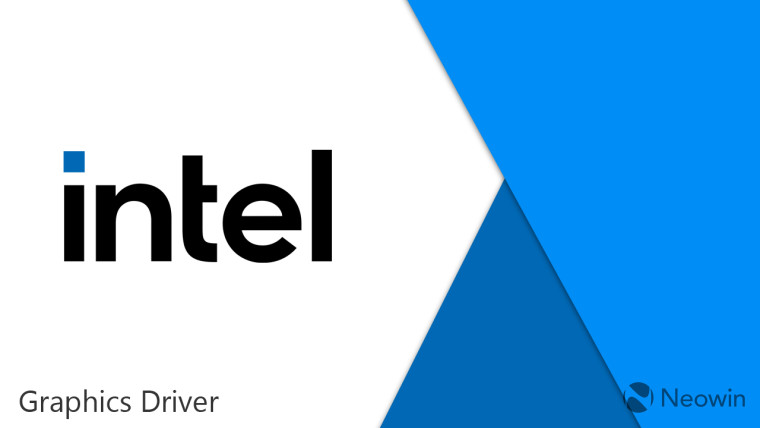 Intel has released a new graphics driver version 27.20.100.9039 for its Iris Xe Max DG1 dedicated graphics. So far, OEMs like Acer, among others, have announced notebooks with the dedicated Iris Xe Max GPU. The driver fixes an error in the popular video-transcoding application Handbrake on such machines when using Xe Max graphics. This is the highlight of the release since QuickSync is a major use-case for Intel's graphics. The driver also claims to have better optimization in DirectX 9 titles.

A couple of other bugs have also been fixed. They are:

Intel has also listed the issues that it's still working on.

This driver is only compatible with Intel's Iris Xe Max DG1 graphics running Windows 10 64-bit May 2020 update or newer. If you own such a machine, you can download it in either exe or zip format by heading over to Intel's download center page.