As far back as August 2010, Intel made an announcement that is was planning to purchase McAfee for $7.68 billion. Intel’s reasoning? To integrate security into its hardware strategy. The deal was completed in February 2011. 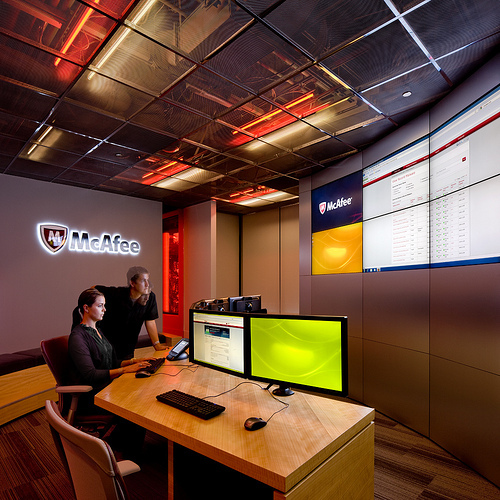 It’s being reported that out of the 7072 employees (as of June 30th), a “small percentage” of them will be made redundant. McAfee spokesman Ian Bain made the announcement on Monday, stating that no other information would be provided around the planned job cuts.

Security software makers have been struggling of late, not least thanks to an on-going slump in PC sales, an increasing focus on more secure software products and increased competition from equally capable free solutions. They may start to feel the pinch even more when Windows 8 is released on October 26th; Security Essentials functionality is built into Microsoft’s latest OS under the Windows Defender moniker. 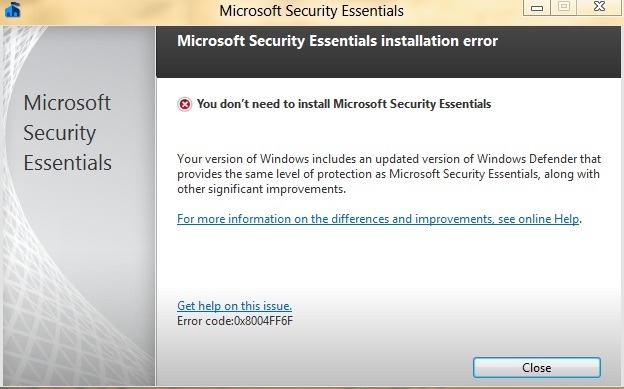 McAfee’s main rival, Symantec are also going through their own period of transition, following the sacking of their CEO in January, beginning a strategic review on the appointment of Steve Bennett into the position. Symantec spokesman Cris Paden has said:

We evaluate conditions on an ongoing and regular basis and there are no plans [for job cuts] as of right now.

Intel will release its quarterly earnings on October 16th. McAfee are currently the number two maker of anti-virus software.