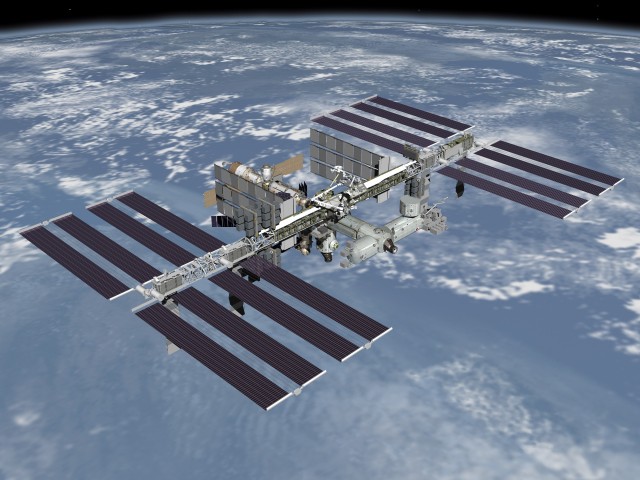 Until this year, the astronauts who worked on board the International Space Station used Windows XP laptops. Now there's word that Windows XP has been discontinued on the ISS in favor of a version of Linux.

ExtremeTech.com reports that NASA and the United Space Alliance made the decision to switch from Windows XP to the Linux-based Debian 6 OS so that they could make updates and patches to the laptops on their schedule. Keith Chuvala of the of the United Space Alliance stated, "So if we needed to patch, adjust or adapt, we could." The Linux Foundation is offering to train the astronauts on the ISS on how to use the new Debian 6 OS on their laptops.

Of course, ditching Windows XP was inevitable as Microsoft already plans to cut off its official support for the 11-year-old OS less than a year from now. The dozens of laptops that will make the move from Windows XP to Linux will be ThinkPad models made by Lenovo. The PC maker says that the ThinKPad is the only laptop that has been certified by NASA to work on board the ISS.