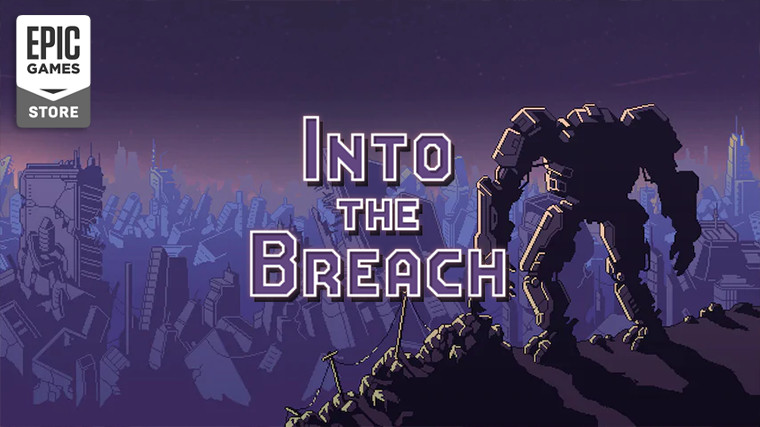 Into the Breach is on offer to claim for free today on the Epic Games Store, with the commencement of the Holiday Sale event. Today is day one of the 12 Days of Free Games that Epic announced at The Game Awards last week.

A turn-based strategy title, Into the Breach is the second game developed by Subset Games, who previously developed FTL: Faster Than Light. It was received with praise at release for its simplicity, difficulty curve, art style, and soundtrack, which is composed by Ben Prunty. Here’s how the Epic Games Store describes the title:

Along with the free games, the Epic Games Store is also offering a 10$ coupon to anyone who wishes to buy a game – discounted, or not – worth more than $14.99 on the store. Additionally, those who make use of coupon while purchasing a game during the Holiday Sale event will receive another $10 coupon.

Epic Games Store is offering Into the Breach for Windows and macOS. Here are the minimum requirements for the game: