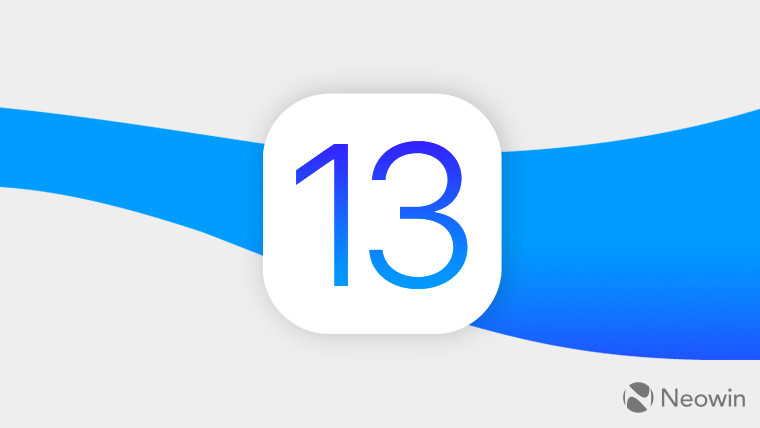 Exactly two weeks after the WWDC keynote when its next major software updates were announced, Apple released the second developer betas. That means that if you're running the developer beta for iOS 13, iPadOS 13, macOS Catalina, watchOS 6, or tvOS 13, you've got an update available.

With iOS 13 and iPadOS 13, there's a major change, which is that there's finally a configuration profile available. Previously, the only way to install it was to grab a Mac that already had the macOS 10.15 Catalina beta running, and flash the image. Now, you can easily download the profile to your phone, install it, and get the update OTA.

Obviously, the release notes are long, considering that these are major updates and early builds. There's a lot that's still broken, and there's a lot that's been fixed. Still, don't expect to see a public beta just yet, as Apple said that's coming in July. Perhaps it will happen after beta 3.

In Apple Developer, both iOS 13 and iPadOS 13 show warnings for "Thrill Seekers", suggesting that people that aren't developers testing apps wait for the public beta next month. And of course, when it comes to the watchOS 6 beta, there isn't even a way to roll back.