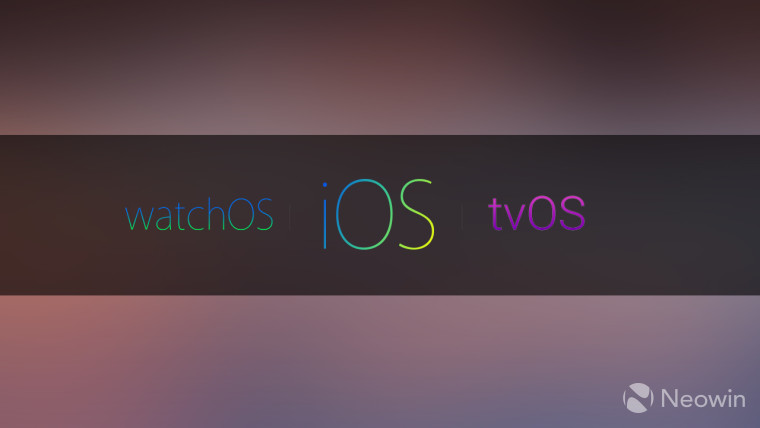 It's that time again. If you're running any of Apple's new betas, aside from macOS 11 Big Sur, you can go ahead and check for updates. The firm is seeding the sixth betas of iOS 14, iPadOS 14, watchOS 7, and tvOS 14.

As for what's actually new, that's anyone's guess. Apple hasn't published release notes for beta 6 just yet, and they'll likely arrive later on today. The main focus is obviously going to be on squashing bugs, as these updates should be released relatively soon. Typically, they arrive toward the end of September, although they might end up being delayed until October due to the COVID-19 pandemic.

While there probably won't be any breaking new features in this build, one thing that was announced at WWDC and still hasn't arrived for iOS and iPadOS is the ability to choose a default browser and mail client. Developers do need to update their apps to let users do this though, so even when the feature is available, you won't be able to use it with any apps from the App Store.

The new betas are available now, whether you're on the developer beta or the public beta, so you can go ahead and check for updates in the usual channels.