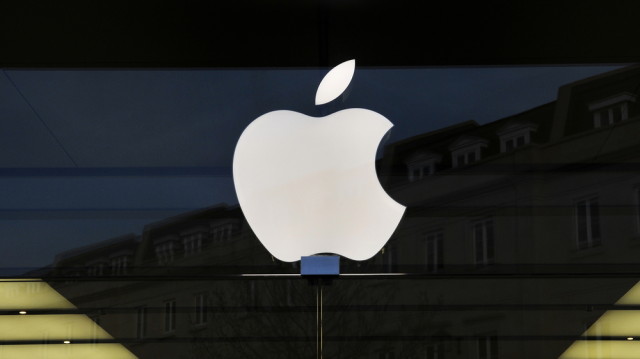 Fingerprint sensors, a rumoured addition to the next generation of the iPhone, may have hit production issues, limiting or delaying the expected September launch of the iPhone 5S. Following their 2012 acquisition of AuthenTec, a fingerprint recognition chip manufacturer, Apple have been expected to add some form of innovative security features, or biometrics to their much anticipated device.

DigiTimes reported today that while the chips were set to be manufactured this June, instead, they will be pushed back to late July, impacting the initial supply of the iPhone. Specifically, approximately three million devices will be delayed to the fourth quarter of this year. In addition, Apple have been expected to use biometrics for their much rumoured iWatch, patents revealed earlier this month - could this also see a delay?

Apple had suffered similar production issues last year, when iPhone 5 sales fell below analysts expectations. An unnamed official at Foxconn had said it was the "most difficult device Foxconn had ever assembled," leading to slow production. This year's concerns may be related, although at this time it seems to be a specific technology which is holding the device back, rather than the design as a whole.

Estimates from the same source reveal that combined sales of iPhone from the 4 to the 5S may total 30 million units in the fourth quarter. Apple will likely struggle to reach this with production setbacks.