The past couple of months have been a rollercoaster of a ride for Microsoft. Windows Phone 8 rumoured to be released in September, Windows Phone 7.8 being released for existing devices, hitting RTM with Windows 8 and a slew of rumours and speculation surrounding the next generation Xbox console. 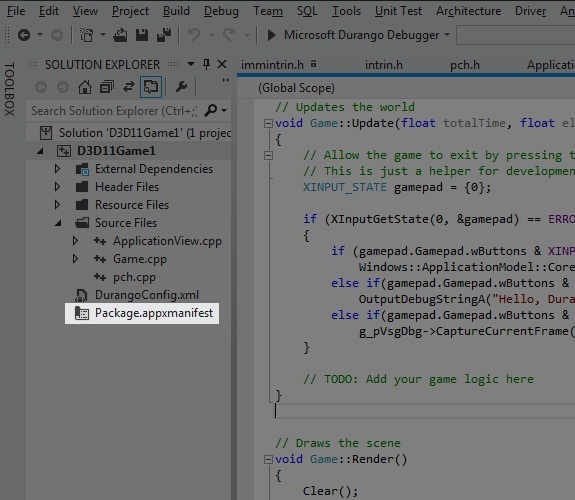 Following the sale of a reported Durango (the next Xbox codename) on eBay, an image from that auction showed an older build of Visual Studio 2012 with the Durango tools connected. The image showed the presence of Package.appxmanifest and the use of the Windows::ApplicationModel::Core::CoreApplication::Exit() method. 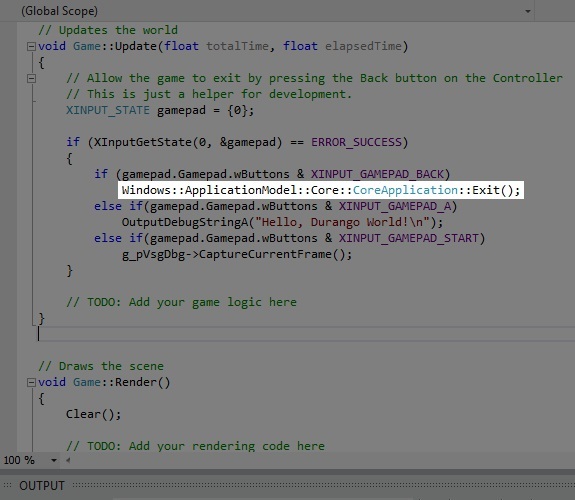 Questioning the validity of the image is one thing but, if legitimate, it makes the rumour of the Xbox being powered by a SKU of Windows 8 more believable.

Microsoft is working hard to unify their user experience. Windows Phone 7 was officially released in October 2010; and after showing the Windows 8 interface in the Developer Preview in September 2011, the Xbox was the final piece of the Metro Modern puzzle, getting the dashboard update in December.

Is this the obvious step for Microsoft to finally integrate all three platforms and provide a seamless experience for the users and the devices they use? I am sure there will be much debate on the subject, so tell us what you think in the comments section below.

Source and Image: Within Windows