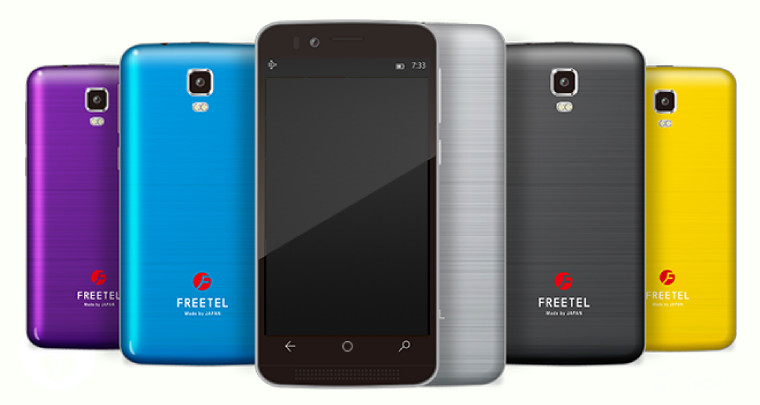 While Windows 10 will launch for PCs and tablets in just a few weeks' time, its rollout for phones won't come until later this year. Nonetheless, some manufacturers have already unveiled their first Windows 10 Mobile handsets, including Cherry Mobile and now, Freetel.

Japanese manufacturer Freetel unveiled two Windows 10 Mobile handsets today, the first of which is the Katana 01, pictured at the top of this article. 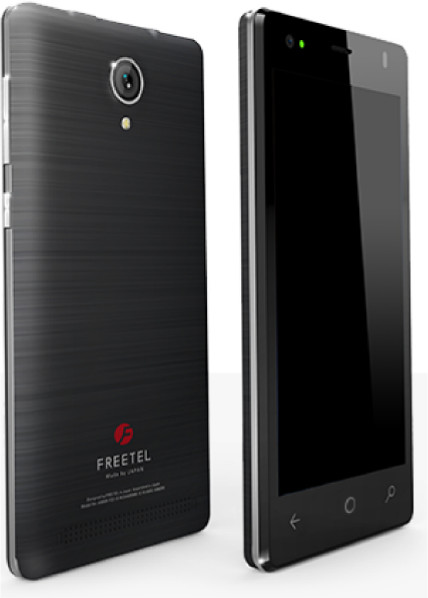 The device features some fairly low-end specs, with a 4.5-inch IPS LCD with FWVGA (854x480px) resolution, an unspecified quad-core processor, rear camera with dual-LED flash and a 1700mAh battery. Priced at $160, it will be available in purple, blue, silver, black and yellow.

As GSM Dome reports, far less is known about the second device, the Katana 02, which appears to be available only in black. It will be priced at $240, offering a 5-inch HD (1280x720px) display, quad-core processor and 2600mAh battery, but beyond that, no further details have been announced.

Notably, the renders of both handsets do not feature Windows branding of any kind; even the Windows logo on the Start button has been replaced by a more generic circle. This suggests that the Katana 01 and 02 may simply be Windows 10 Mobile versions of Android handsets, rather than entirely new devices, although this could simply be an error with the renders.