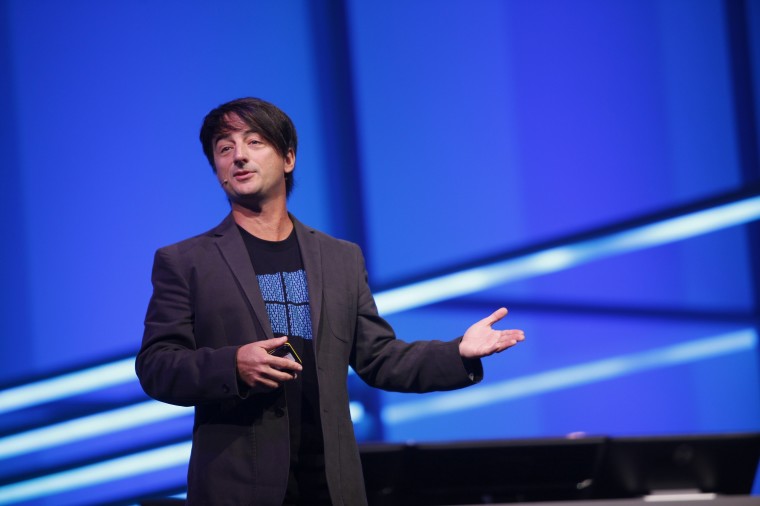 Joe Belfiore, known within Microsoft as a major figure for driving the Windows Phone brand in recent years, has announced plans to take a year long break from the company, to focus on his family and embark on a boating trip across the world. The announcement comes after twenty-five years stationed at the corporation and most recently, stepping up to become Corporate Vice President for Microsoft’s Operating Systems Group.

Belfiore broke the news via his Facebook page, where he explained his current situation, and expanded on his planned voyage taking place next year. It was emphasized that he would be making a return to the same position within the company, once his journey concludes during the summer of 2016.

"We think a floating college campus will be an amazing environment for everyone in our family to get a chance to see and experience the diversity all around the world and better appreciate what we have here. We’ve coveted the opportunity to spend a lot of time with each other and our kids—and we’re taking advantage of it while we can!

As for me and my job… when the trip is over, I’ll be right back at it! I’m proud to have spent the last 25 years working for a thoughtful and considerate company here at Microsoft. It’s a company and community whose values align with mine and whose management has been completely supportive of me and my family in pursuing this idea. I’m taking an extended personal leave-of-absence starting in November: we’re gonna visit family and show the kids the great cities of the northeast US before we leave on the ship. I’ll be back at MS in my same job working on Windows next summer, in time for the kids to get back into the normal US school routine.

Earlier this month, Microsoft revealed a range of new devices at their Windows 10 hardware event, and while many big faces from the firm stepped up on stage, Belfiore was a no-show despite his work in the mobile division. Currently, no further information has been shared by Microsoft, so it's not yet clear how the company will adapt to his absence.

Source: Joe Belfiore via The Verge | Image via Computing