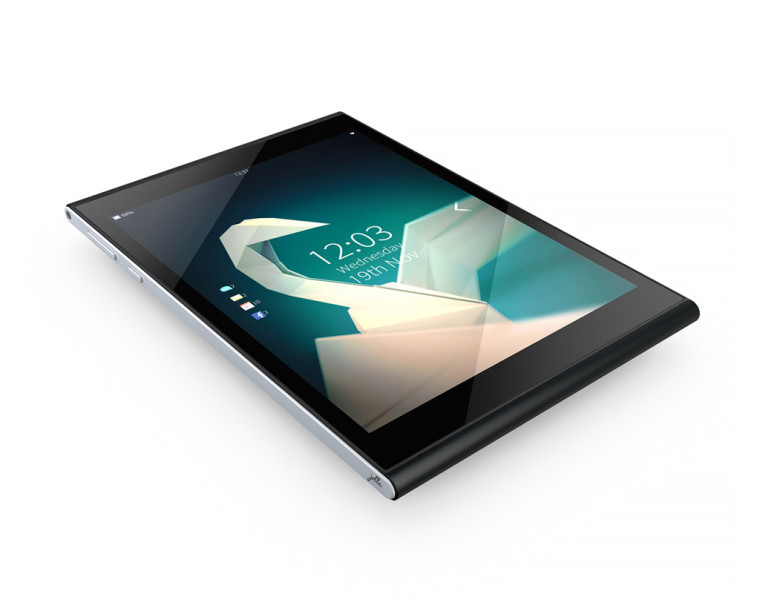 In what looks to be a slow but forthcoming closure, Indiegogo backers of Jolla's tablet have now been invited to apply for refunds. This comes almost sixteen months after the original campaign launched on the popular crowdfunding site. In the months up to present events, Jolla announced that it was unable to fulfill all Indiegogo perks to much outcry after the company had clawed its way out of its third death valley in December 2015.

In order to obtain a refund, all backers must submit an application at the official refund portal even if they had requested one via Jolla's official service and support channels. At present, the refund portal will be open until at least Saturday, April 16, 2016, which allows one month for backers to submit their applications. Instructions have been supplied to assist backers with identifying the email address used for their Indiegogo pledge and the corresponding pledge ID.

Once the information is supplied, a summary of contributions will be presented for confirmation.

While refunds will be processed in bulk once a week, only 50% of the total amount pledged by each backer will initially be returned. According to an e-mail from Jolla to those eligible for refunds, the remaining 50% will be refunded when the company's financial situation permits. This seemingly leaves Jolla some wiggle room to process the remaining 50% slower than originally intended, according to an earlier blog post from the company, which stated:

Jolla aims to refund the total contribution, including shipping and all accessories. Due to the financial constraints this will happen in two parts: half of the refund will be done during Q1/2016, and the other half within a year, our financial situation permitting.

Those feeling generous can also elect to forgo a refund and formally donate their original pledge to Jolla as part of the refund application. Presumably, those who fail to submit any refund application during the allowed time period will also end up donating their pledge to Jolla. As such, if you are keen for a refund, then you should hop to it sooner rather than later.

While Jolla has largely failed to ship its envisioned product, it is at least attempting to do the right thing by backers compared to other campaigns, which go dark after failing to deliver.