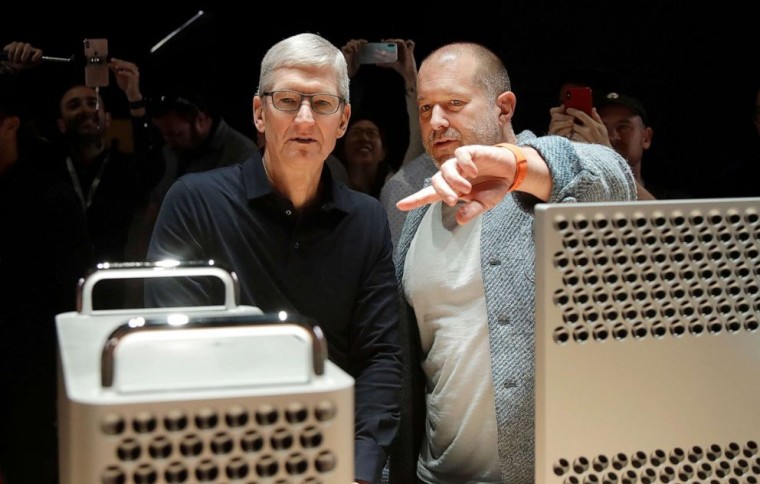 A report from The Information claims that LoveFrom, a company formed by Jony Ive, has hired four former Apple employees who previously worked with him in the design group at Apple. These employees are Wan Si, Chris Wilson, Patch Kessler, and Jeff Tiller. Wilson joined LoveFrom in July 2020, Wan in May 2021, Tiller in February 2020, and Kessler in May 2020.

Wan Si, was working with Apple for over 16 years and was part of the design team that worked on the interface of the iPhone’s Weather app and designed the buttons in the iOS Control Center. Chris Wilson joined Apple in 2007 and worked on the iCloud icon and several user interfaces for the Apple Watch’s operating system. They were both instrumental in the design of the Health app icon and Apple Watch’s home screen.

Jeff Tiller is a former Obama White House communications member and joined Apple in 2017 to manage administrative matters on Apple’s design team. Patch Kessler was working on product design between 2007 and 2017 and is credited for his work on the Force Touch trackpad for the MacBook.

Jony Ive left Apple in 2019 after working there for over 30 years. He was joined by another Apple employee Marc Newson, to form his own independent design firm called LoveFrom. Since then the company has kept a low profile and does not even have a website. Its only client other than Apple is Airbnb, which signed a multi-year deal in 2020. The company is registered at one of Ive’s homes in San Francisco and has filed one trademark with the U.S. Patents and Trademark Office for the term “LoveFrom Jony.” After Ive left, Apple's Industrial Design Group has been headed by Evans Hankey and Alan Dye.

Jony Ive left Apple as he wanted to focus his attention on designing wearables and health and wellness products. He said that Apple would be a primary client of LoveFrom. His name has continued to show up in patents for new Apple products such as the AirPods Max over-ear headphones, the MagSafe Duo charger and the new slim iMac's. It is unknown if these were designed by him before he left Apple or whether they had any input from LoveFrom.

Source: The Information via 9to5Mac