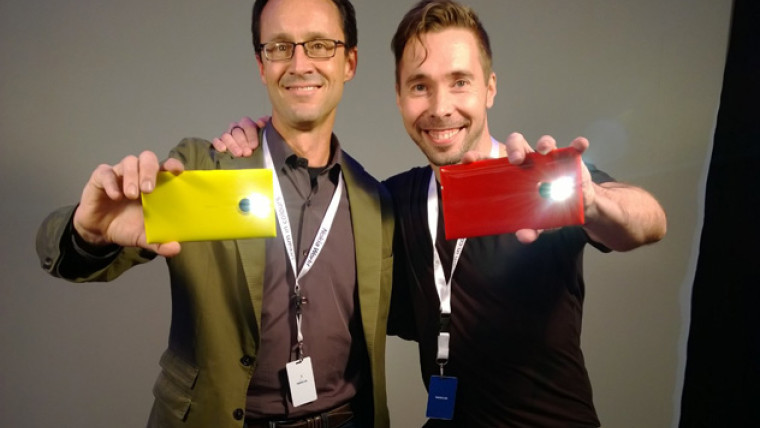 If you've ever used a Lumia, you've probably experienced Juha Alakarhu's work. He co-invented the 41MP camera that's found in the Nokia Pureview 808 with Eero Salmelin, which was originally sketched on a napkin in a bar in Tokyo.

Juha has now moved on to Nokia Technologies, where he will be the Head of Imaging on the Ozo team. In fact, you could say that he went back to Nokia, as he came to Microsoft as part of the acquisition of Nokia's devices and services division in 2014.

A small announcement: today was my first day in Nokia Technologies! I am now new Head of Imaging in the Ozo team.

This will undoubtedly be a loss to Microsoft's smartphone cameras, and it's Nokia's gain. Of course, Microsoft isn't as heavily invested in smartphone hardware as it once was. We're not expecting any new Lumias in the future, although there is the prospect of a Surface Phone. Nokia, on the other hand, is just about to get back into the smartphone market.